Primary and middle schools in Shijiazhuang, Hebei Province, will officially open on March 1, according to the work plan for the 2021 spring semester, said the Shijiazhuang Education Bureau on Sunday. 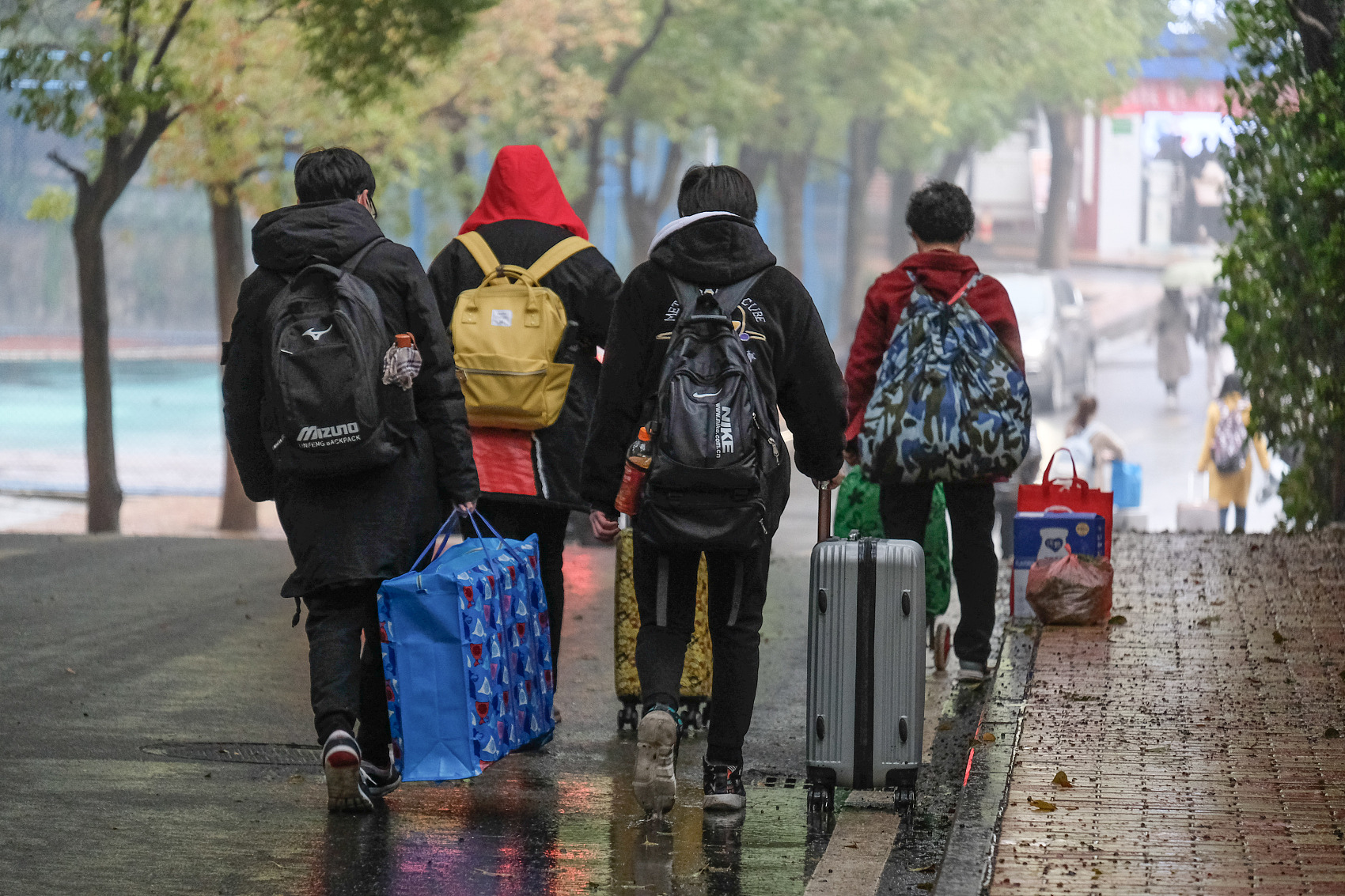