CHINA Prisoner accused of fraud via phone, but questions linger

Prisoner accused of fraud via phone, but questions linger 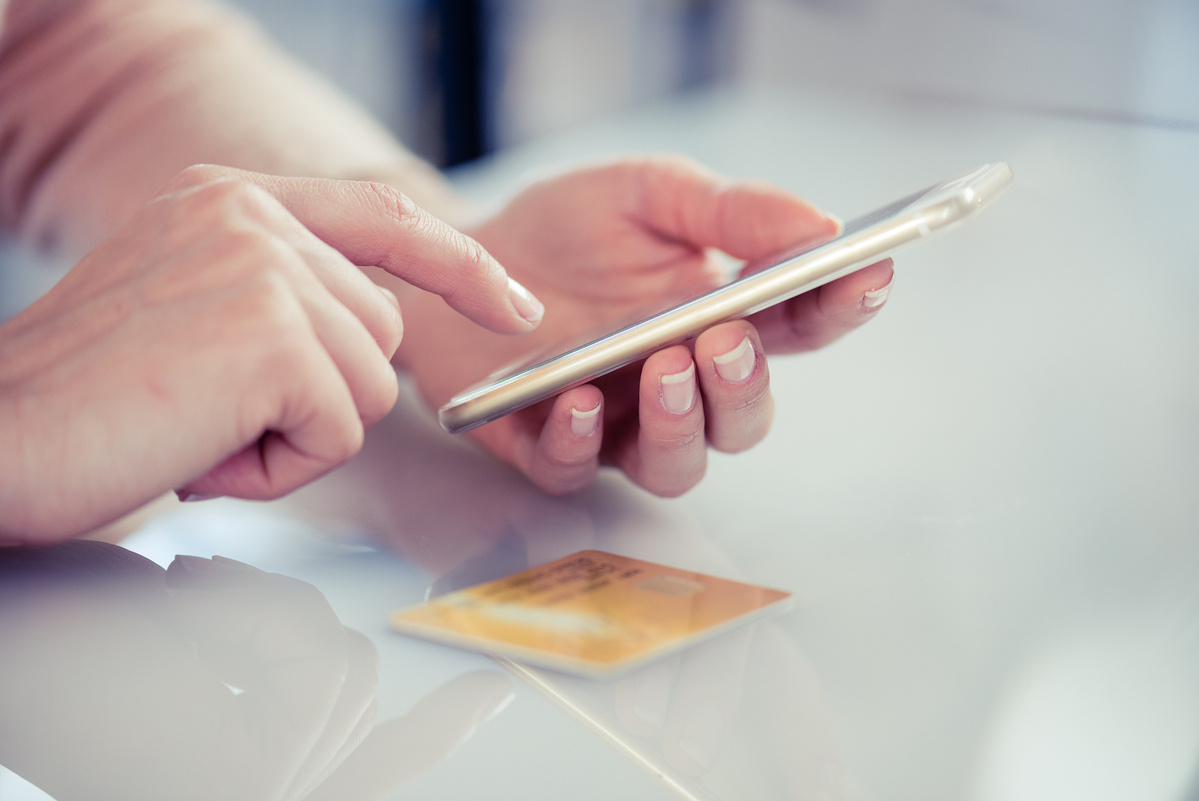 A prisoner in Tangshan, Hebei province, who allegedly gained a large amount of money by deceiving his girlfriend on the telephone is being investigated by provincial prison authorities.

Luo Rongbing had been imprisoned from 2007 to 2017 in Tangshan for larceny. In 2014, he became friends via WeChat with a single mother, Zhou Huiling, according to a report in The Beijing News.

Luo didn't tell Zhou his real identity but said his name was Wang Xiaokun and that he was a deputy head at the urban construction bureau in Tangshan Seaport Economic Development Zone, the report said.

Chatting frequently, the pair gradually built a stronger online relationship. Luo is suspected of cheating Zhou out of more than 380,000 yuan ($57,900), claiming he had to bribe officials, see doctors and other things.

Zhou asked to meet Luo in person many times, but was refused for various reasons. She started to become suspicious about his identity in 2016 and heard from his relatives that Luo was actually in prison.

Luo was released in January 2017. The following May, the single mother finally met Luo using another person's WeChat account without identifying herself.

The next day, Zhou took Luo to confess his fraud at Lubei district branch of Tangshan public security bureau. The court in Lubei sentenced him to prison for eight years and six months in December 2017.

But Zhou claimed she didn't receive any notice about the hearing from the court. She questioned prison authorities in Tangshan and at the provincial level about how Luo could have a cellphone in prison and could chat with her frequently via WeChat, The Beijing News reported.

According to Zhou, prison in Tangshan told her that guards didn't know about the phone and that it had been given to Luo by people from outside who came to work at the prison.

The Hebei Bureau of Prisons said on Saturday that it had set up a team to investigate the case after some media reports triggered public attention online.

Some netizens wondered how Luo could have used a telephone and had access to the internet while in prison. They also wondered where the money had gone.

A notice by the Hebei Bureau of Prisons said it would punish accomplices according to the law if their conduct were found to have violated rules and regulations.