East China's Shandong province reported 202 new cases of novel coronavirus pneumonia on Feb 20, with 200 cases from a prison in Jining, according to a news release held by the Information Office of the Shandong Provincial People's Government on Friday. 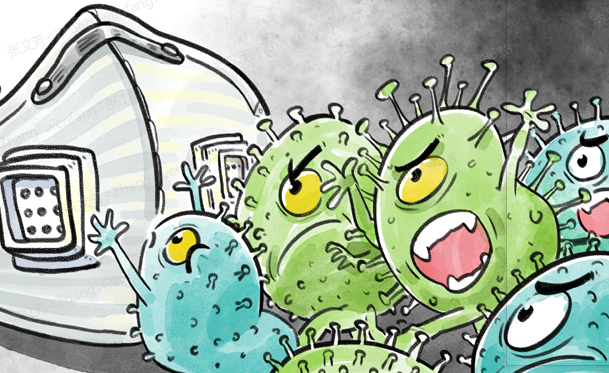 Xie Weijun, head of Shandong Provincial Department of Justice, was removed from his post due to negligent prevention and control work at the prison.

Among the 200 patients, 125 are mild cases and 75 are ordinary patients. The province is sparing no efforts to cure the patients, including building a special hospital.

The suspected cases and those who had contact with confirmed patients are under quarantine for further medical tests.

In East China's Zhejiang, both the warden and the political commissar of a local prison were sacked from their posts after a novel coronavirus pneumonia outbreak infected 34 prisoners, according to the local authorities on Friday.

The Shilifeng Prison, located in Quzhou in western Zhejiang, reported 27 new confirmed cases on Friday, bringing the total number of infected prisoners up to 34.

The prison has been put under closed management and all the prisoners who had been confirmed with the infection are under medical treatment, with suspected cases and those who had contact with confirmed patients under isolation.

Local police have launched an investigation into a prison policeman who was involved in the outbreak.