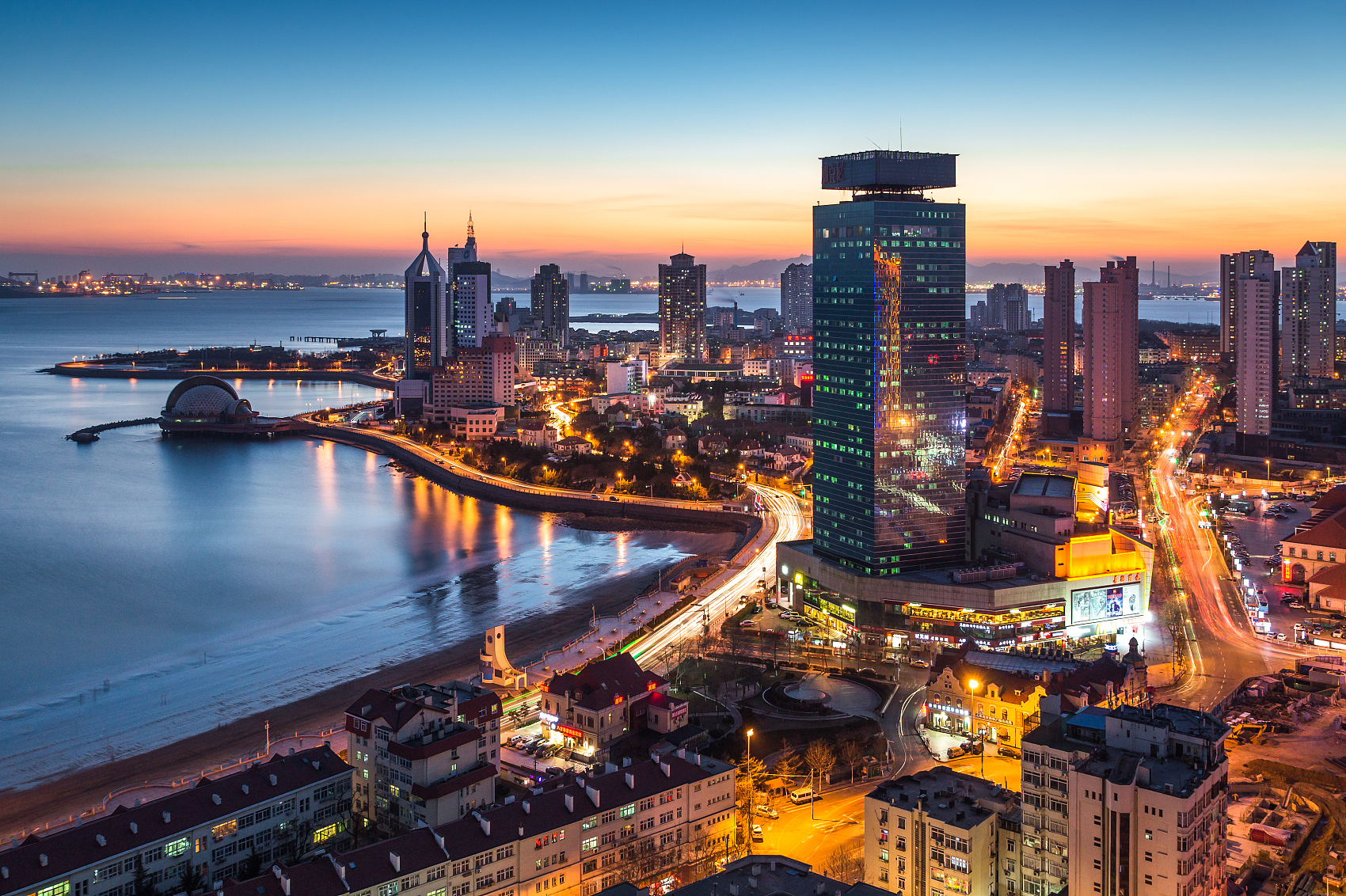 Private entities now take up more than 90 percent of the market in eastern China’s Shandong Province, contributing over half of the province’s GDP, Liu Jiayi, secretary of Shandong Provincial Committee of the Communist Party of China (CPC) disclosed in a recent exclusive interview with People’s Daily.

Private enterprises are always at the frontline of reform and opening up, and their vitality reflects market vitality, Liu said.

It is noteworthy that 4 of the 100 outstanding private entrepreneurs in the past 40 years since reform and opening up across the country selected by the United Front Work Department of the CPC Central Committee and the All-China Federation of Industry and Commerce are from Shandong.

“I believe that private economy was, is and will be an irreplaceable power to promote Shandong’s development, and private entrepreneurs were and will continue to be valuable assets of the province,” Liu remarked.

Private enterprises in Shandong faced five major difficulties in financing, cost control, factor guarantee, innovation and intellectual property protection. According to Liu, a series of policies and measures have been released to relieve such situation, and progress has been made.

Since the first half of this year, Shandong province introduced an innovative mechanism that encourages each leader at provincial level to assist at least one major enterprise, Liu noted. In addition, the province also carried out a campaign recently in which around 1,000 cadres were deployed to enterprises, aiming to find solutions to the enterprises’ practical problems.

Liu introduced that Shandong has issued policies to support financing, such as preferential loans for micro and small sized enterprises that have no adverse credit history and reach the standard of taxation credit. Governmental resources, such as fund investing, can also be used when necessary to resolve the problems of enterprises, Liu added.

Besides, a series of measures on land usage and human resource have been adopted by the province.

Business environment is crucial for private entrepreneurs, and Shandong is striving for improvement in this regard. In addition to promoting reforms to “simplify procedures, decentralize powers, enhance supervision, and optimize public services,” the province also launched a number of consultations, conferences and exchanges to enhance business environment, Liu told People’s Daily.

At present, Shandong is conducting comprehensive assessment of business environment in each city to force environmental upgrade, and is nurturing an atmosphere where commerce is much respected. In addition, the learning of the difficulties of private companies, especially small and medium sized enterprises, has been incorporated into the scope of work of the cadres. The province is also encouraging cadres to establish regular and disinterested relationships with enterprises and entrepreneurs.