BEIJING, Aug. 26 (Xinhua) -- China's recent regulation on internet platforms is non-discriminatory and by no means targeting private and foreign enterprises only, an official said here Thursday. 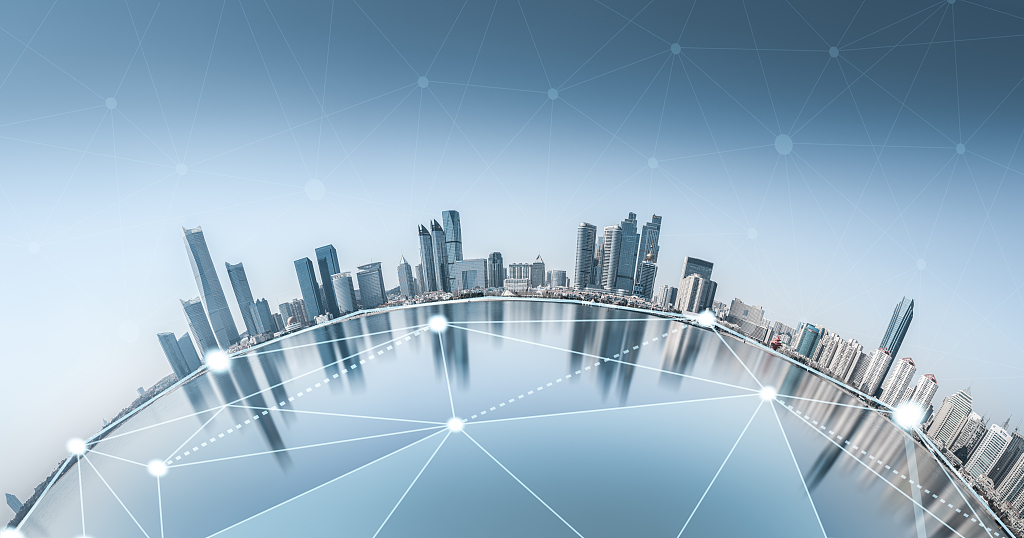 The regulation aims to curb violations of laws or regulations concerning internet platforms, including those owned by the state or with mixed-ownership, said Han Wenxiu, an official with the Central Committee for Financial and Economic Affairs.

"The purpose of tougher regulation is to ensure healthier, more sustained and longer-term development," he told a press conference, reiterating China's unwavering support for the non-public sector and promotion of higher-level opening-up.

Han said the prevention of monopoly and disorderly expansion of internet platforms and other large tech firms is a global challenge, and China would handle it with equal efforts on regulation and support to their development.

While works should be done to clear the hazards from the sector's past development, ensure data security and personal privacy and protect national security and public interests, platform economy remains a key part of the advanced productive forces and should play a role in areas including resource allocation and scientific innovation, he said.

Strengthening the fight against monopoly and unfair competition will be a regular job for the Chinese government, which is expected to help create a level playing field, broaden the prospects for market entities, especially the small firms, and protect consumer interests, said Han.