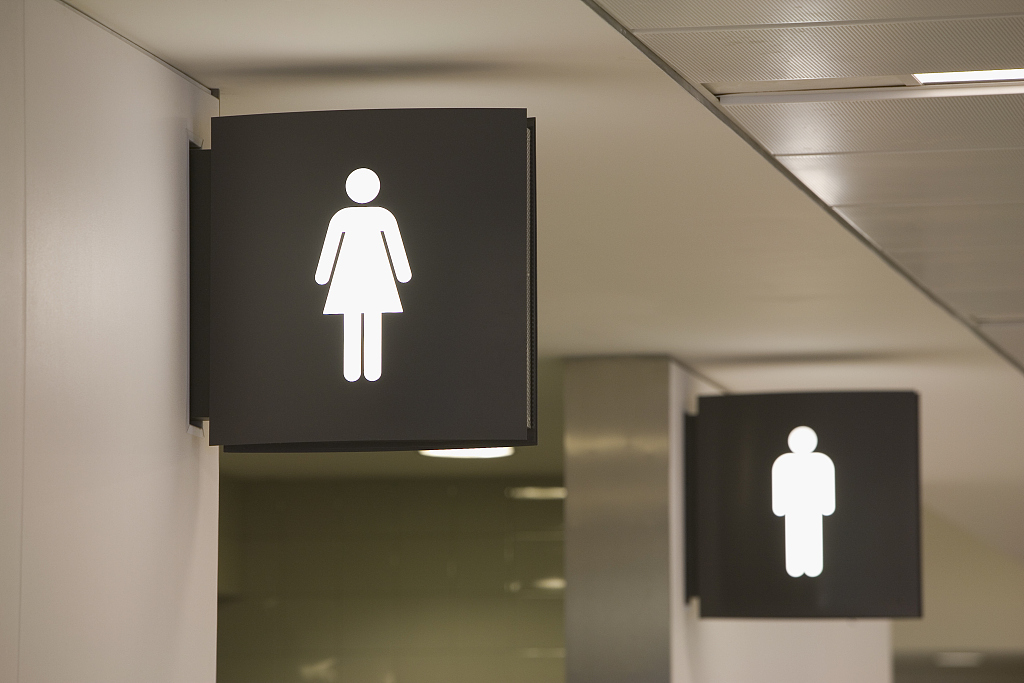 China’s Ministry of Agriculture and Rural Affairs announced on Thursday that this year the central government launched a subsidy for a prize policy for the toilet revolution in rural areas for the first time, and allocated 7 billion yuan (about $1 billion) for it.

All localities are required to organize and implement the policy, and the idea of absolute equalitarianism is not allowed.

At the same time, local governments at all levels should increase their investment and sort out special funds, guiding people in rural areas to renovate toilets voluntarily.

The supervision of funds and projects should be strengthened, guaranteeing information disclosure, and preventing illegal acts like false reporting and false claims. Once found, people involved shall be investigated and held accountable.