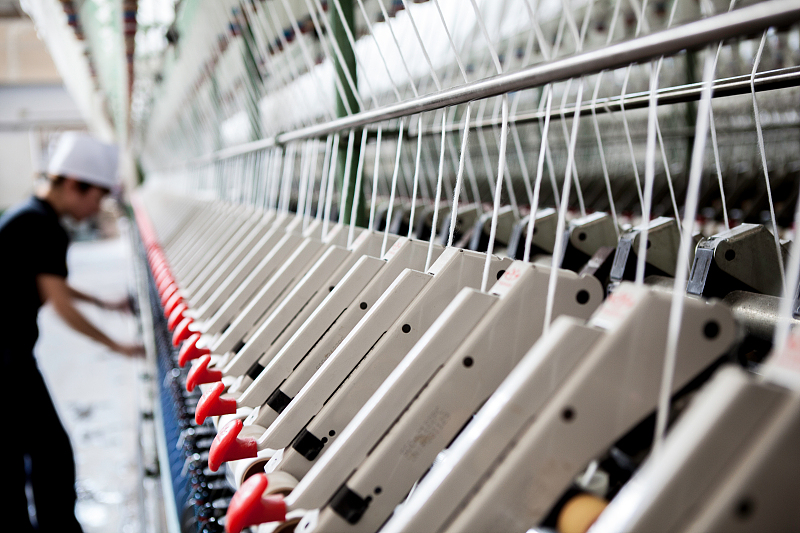 Major companies in the industry -- industrial textile firms with annual turnovers of at least 20 million yuan (about 3 million U.S. dollars) -- saw solid growth in both sales and profits in the first nine months of the year, with profits totaling 28.57 billion yuan and revenues jumping 32.95 percent to 232.3 billion yuan, according to data from the Ministry of Industry and Information Technology (MIIT).

More than half of all sales and profits were at major companies producing nonwoven fabrics, said MIIT.

The profit margin of these firms expanded to 15.35 percent in the January-September period, 10.66 percentage points higher than a year earlier.