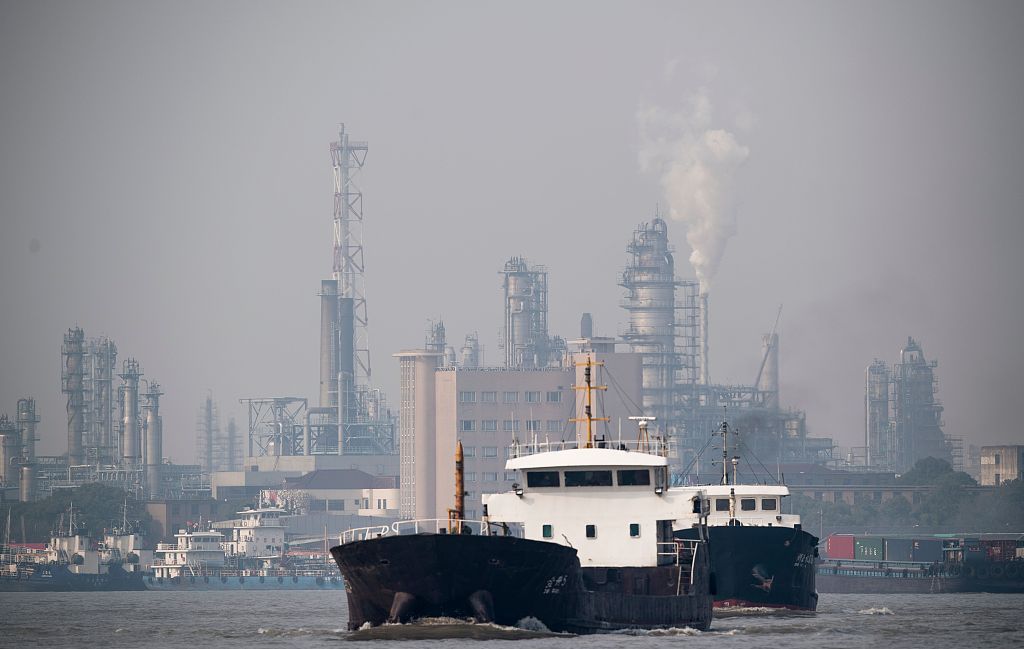 The pace was faster than the growth of 10 percent for total revenues, which stood at 58.75 trillion yuan last year, the Ministry of Finance said on its website.

However, the growth was slower than the 23.5 percent rise reported in 2017, amid slowing economic growth.

Their operating costs went up 9.8 percent to roughly 57 trillion yuan last year, and their ratio of liabilities to assets edged down 0.2 percentage points to 64.7 percent at the end of December 2018.

China's GDP growth was 6.6 percent in 2018, above the government's annual target of around 6.5 percent, but slightly down from the revised growth of 6.8 percent for 2017.