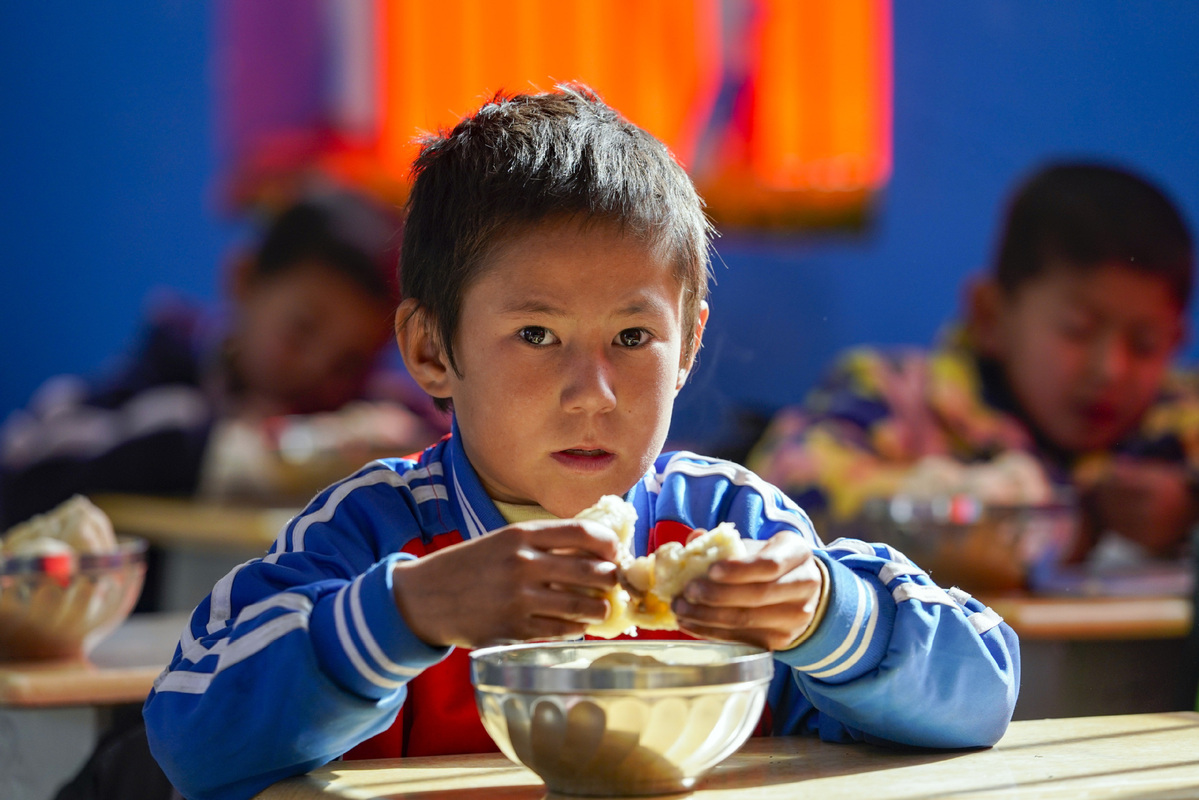 According to the foundation, the project has funded 103,700 students over the past 30 years, built 517 primary schools and kindergartens and one hospital, and established 2,480 projects aimed at teaching PE, music, computer literacy and reading in village schools.

The Project Hope, which was launched in 1989 by the China Youth Development Foundation and the Central Committee of the Communist Youth League of China, helps children in poverty-stricken areas and offers them greater access to education.

Shi Lei, secretary general of the regional foundation, said more efforts will be made to bring warmth to teenagers in Xinjiang and increase support for the Project Hope.