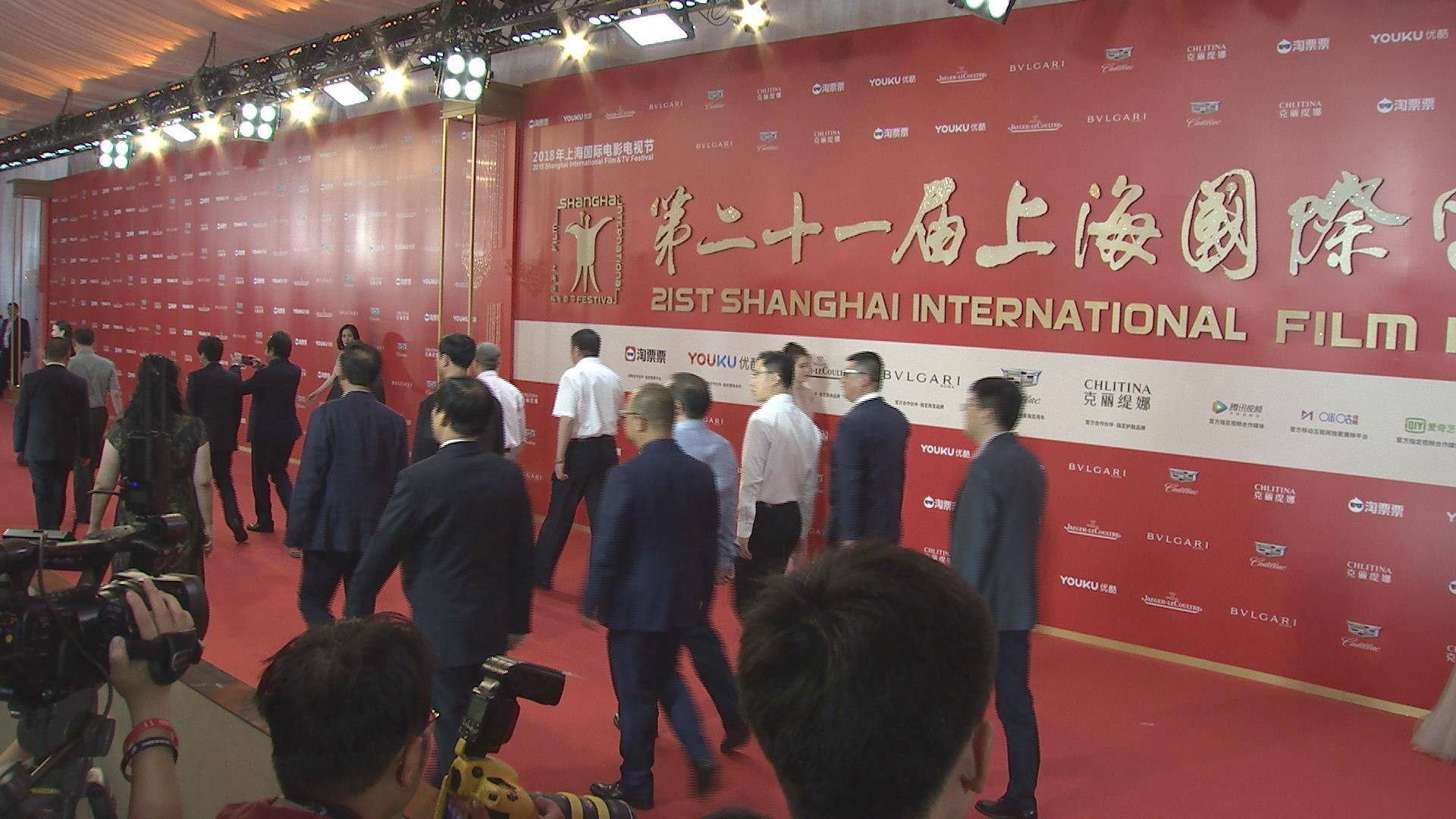 About 400 Chinese and foreign stars are debuting films. (Photo‍: CGTN)

As one of the largest and most star-studded film festivals in Asia, the 21st Shanghai International Film Festival (SIFF) kicked off this weekend. Hundreds of famous directors, actors and professionals in the film industry are on hand for the glitz and glam.

The red carpet is out, the cameras are flashing and the SIFF is underway. A big film festival like this is no doubt a feast for movie fans, and for those global film makers and professionals, this is also a great platform for seeking closer exchanges and cooperations.

Thierry Fremaux, director of Cannes Film Festival told CGTN that he thinks people in China need more connection to other countries through events like this. Every year it’s getting better. He thinks the recent growth of China’s entertainment industry, such as the addition of more movie theaters in recent years, is worth noting.

Thirteen films have made it to the final round of competition. The jury will hand out the prestigious Golden Goblet Award at the closing ceremony on June 25.

Famous actor Jason Statham said he has been looking to do a movie in China for many years. He makes action movies, and no one makes better action films than China, so he is trying to find the right material to work with the right person, to the right thing.

The China Media Group (CMG) helped organize the festival. Shen Haixiong, president of the CMG, said the movie is a cultural ambassador. The festival is a bridge for cultural emissaries to the world. The Shanghai Film Festival will upgrade the mechanism of the Belt and Road Film cooperation, promoting cultural exchanges, making more friends and building the consensus of a community with a common destiny.

With first-quarter box office figures for 2018 trumping North America’s numbers, China is on track to become the largest film market in the world. Many feel with growing cooperation between Chinese and global film professionals, more compelling and award-winning films will be here in the future.