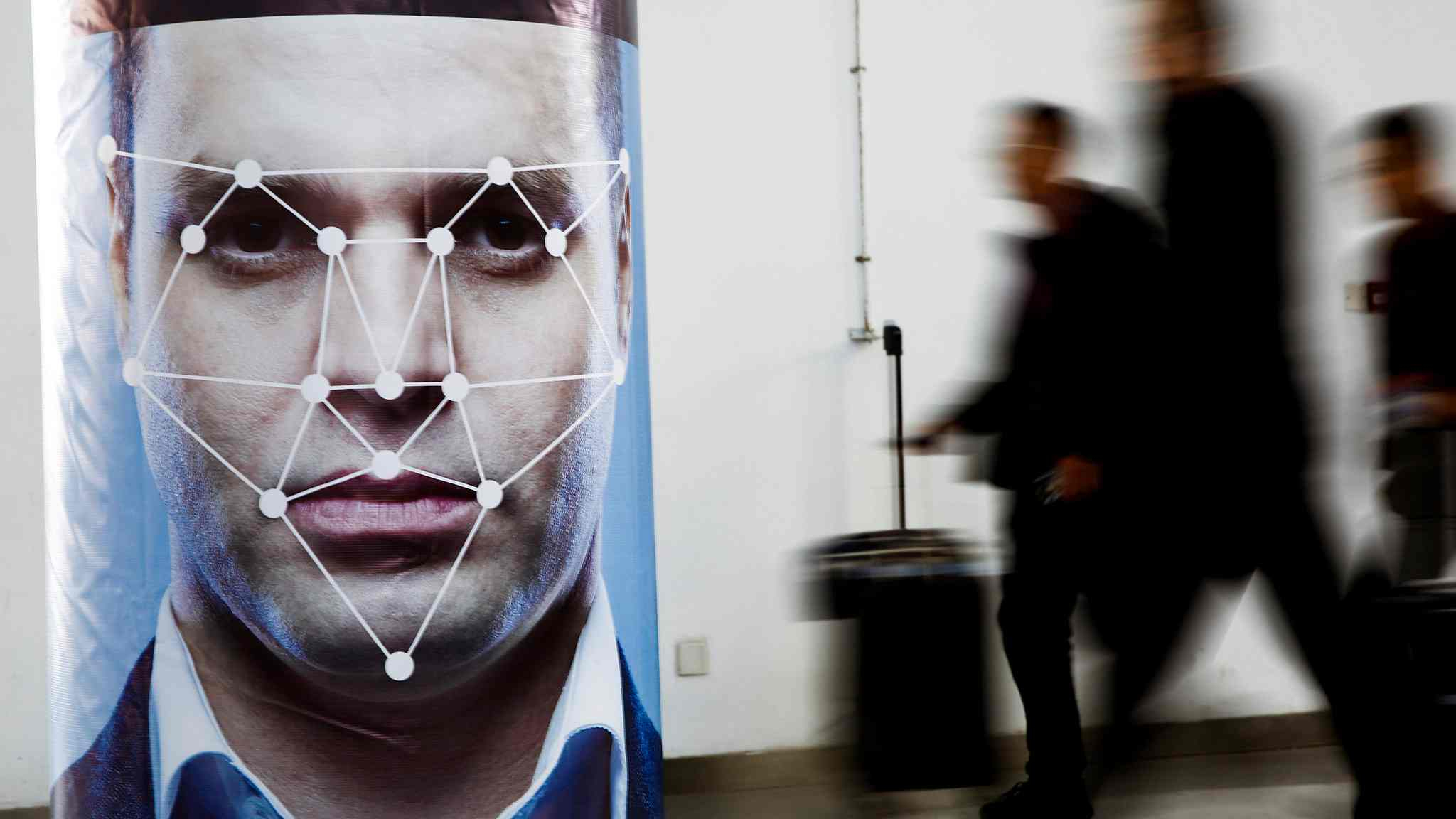 Real estate sales offices in Nanjing of East China's Jiangsu Province were ordered to remove their facial recognition systems after they caused heated discussions online about possible infringement on home purchasers' privacy in China's real estate sector, the first practice of its kind in the country.

Facial recognition systems had been widely applied in the sales offices of many property developers across the country for the purpose of identifying the nature/type of home purchasers, distinguishing between normal home buyers and those introduced by distributors/agents.

Property developers claimed that the purpose of installing facial recognition systems is to facilitate the settlement of interest between developers and real estate agents, according to media reports.

A real estate agent, surnamed Li, who is in charge of several real estate projects in Jiangbei area of Nanjing, told the Global Times on Monday that another purpose of the facial recognition systems is to prevent home purchasers' attempts to receive more "discounts" through agents.

According to Li, apart from setting up sales offices at properties for sale, developers would also cooperate with real estate agents who usually receive more discounts from developers and give discounts to home purchasers as a rebate.

Take the Jinxiuyuejiangfu compound, with the average property price of 27,000 yuan ($4,107) per square meter, as an example: the total price of an 89-square-meter apartment amounts to 2.4 million yuan. If a home purchaser directly bargains with the property developer at the sales offices, they could get, for example, a 10-percent-off discount, and a home buyer introduced through an agent can receive up to 20- to 30-percent off or even more in discounts, Li told the Global Times on Monday.

"Therefore, some home buyers who have already bargained with developers but feel unsatisfied turn to us (agents) for more discounts. In order to distinguish such clients who are defined as 'clients in dispute,' the property developers install facial recognition systems to record the office," said Li, noting that agents would decline such clients if they learn their home buyer had already visited the sales office.

However, several sales offices reached by the Global Times on Monday said their systems are still active.

Li Yi, a senior partner of Zhong Yin (Nanjing) Law Firm, believes it is illegal to collect biometric information (including facial recognition information) without acknowledgement from the home buyers, no matter what their purpose is, according to the soon-to-be-implemented Civil Code and renewed Information Security Technology-Personal Information (PI) Security Specification.

"Home buyers do nothing illegal, even if they turn to agents for more discounts, and I think such a behavior is reasonable and legal. It is the property's operation and management problem if home buyers get more discounts by taking advantage of this loophole," Li told the Global Times on Monday, adding that it is illegal for developers to protect their own interests in such a simple and crude way.

"In many cases, they do not realize that their own behaviors violate laws, mainly due to a lack of supervision," said Li, who suggested home buyers wear face masks and sunglasses to protect their privacy in the meantime in case the facial recognition systems have not yet been removed, since it is high-cost and time-consuming to defend their rights through litigation if their privacy is infringed upon.