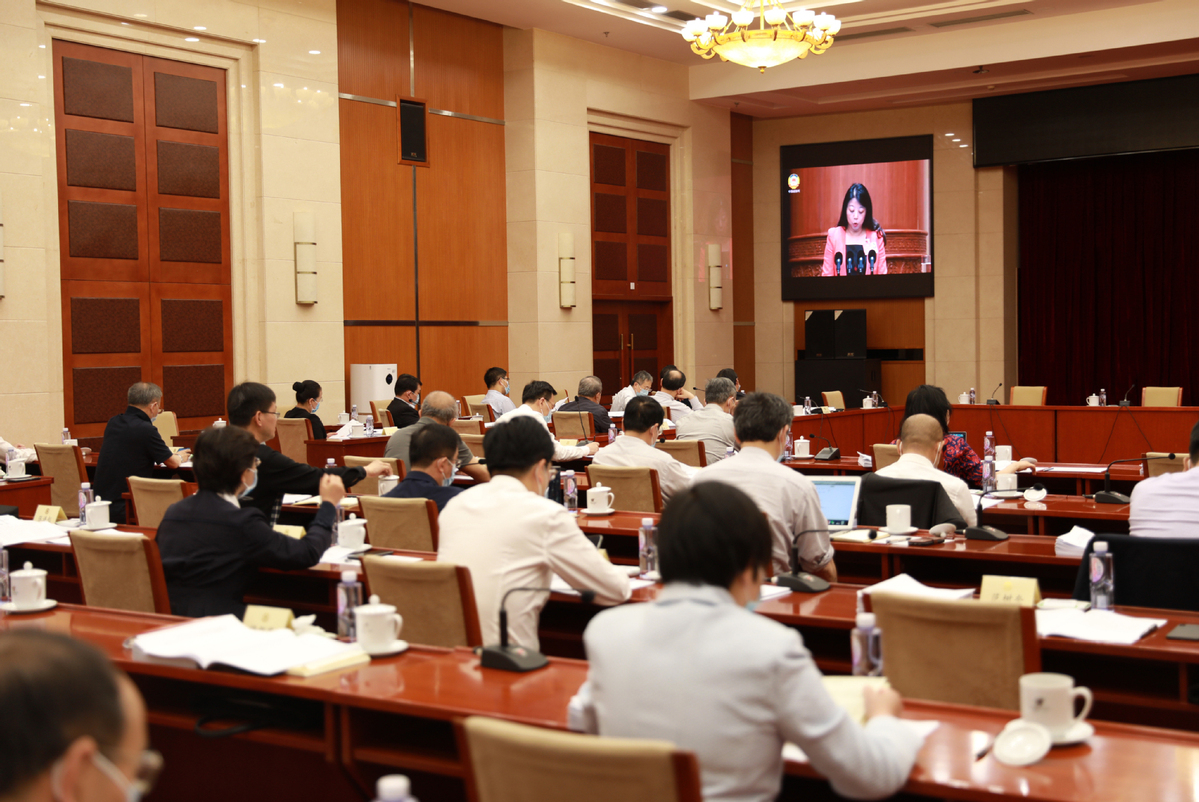 Li urged pooling the wisdom of deputies to the National People's Congress and members of the National Committee of the Chinese People's Political Consultative Conference, in order to sustain sound economic and social development.

It was noted at the meeting that last year State Council offices and departments coordinated the handling of 8,108 suggestions from NPC deputies and 4,115 proposals from CPPCC members, accounting for 88.3 percent and 84.9 percent of the total respectively. Related departments adopted some 3,700 pieces of advice and recommendations in the proposals and, on this basis, introduced about 1,500 policy measures.

"Handling suggestions and proposals from NPC deputies and CPPCC members is an integral part of government responsibility in serving the people. It is an institutional arrangement that helps pool consensus and improves government performance. It is a concrete step in exercising governance in response to the people's expectations," Li said.

The handling of proposals will be closely incorporated into the work of the government. Advice and recommendations from NPC deputies and CPPCC members will be carefully studied to be reflected in the Government Work Report and the 14th Five-Year Plan (2021-25) or related work and policy measures. Their valuable insights will be translated into solid measures that help the government better deliver.

"Continued progress must be made in the handling of proposals, and concrete results achieved concerning the adopted advice," Li said.

Intensified efforts will be made in effectively handling suggestions and proposals of great concern. Special work plans will be formulated to tackle prominent issues that have been repeatedly raised in the suggestions and proposals. For proposals that are difficult to address and involve local responsibilities, coordination mechanisms will be set up between related departments, NPC deputies and CPPCC members and subnational authorities, in order to jointly advance their handling.

The General Office of the State Council will strengthen coordination, supervision and guidance in this regard. Departments concerned will summarize experience and practices that have proved effective, and institutionalize and standardize the handling of work.