Proposed ban on mainland sci-tech products in Taiwan to harm both sides: spokesperson

BEIJING, Jan. 30 (Xinhua) -- A Chinese mainland spokesperson said Wednesday that the ban proposed by the Taiwan administration on mainland sci-tech products would be harmful to both sides of the Taiwan Strait. 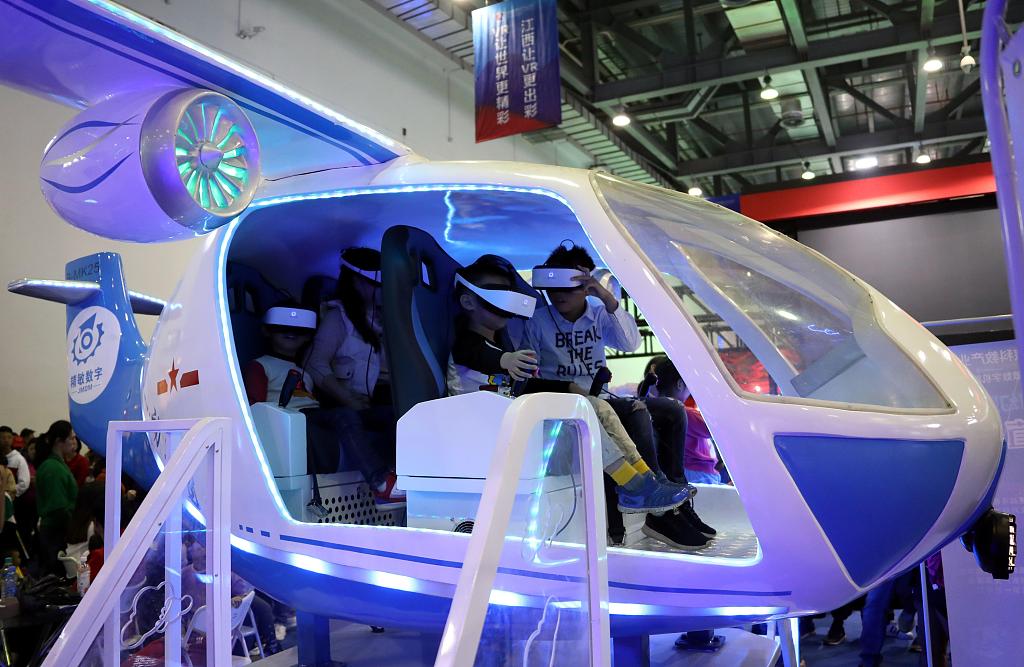 "With the increasingly close cross-Strait economic and trade exchanges, the move will not only harm the interests of mainland enterprises, but also consumers and many manufacturers in the supply chain in Taiwan, thus affecting Taiwan's own economic development," said Ma Xiaoguang with the Taiwan Affairs Office of the State Council at a press conference.

"Such a practice of creating gaps and harming the rights and interests of the people of Taiwan is unpopular."

Ma made the comments when responding to Taiwan administration's intention to publish a list of mainland sci-tech companies that it considers as a possible threat. The administration said it would ban relevant mainland products and update the list constantly.

"We firmly oppose such practices by the Democratic Progressive Party administration that undermine normal cross-Strait economic and trade cooperation, for political purposes," he said, adding that the mainland would pay close attention to the issue.