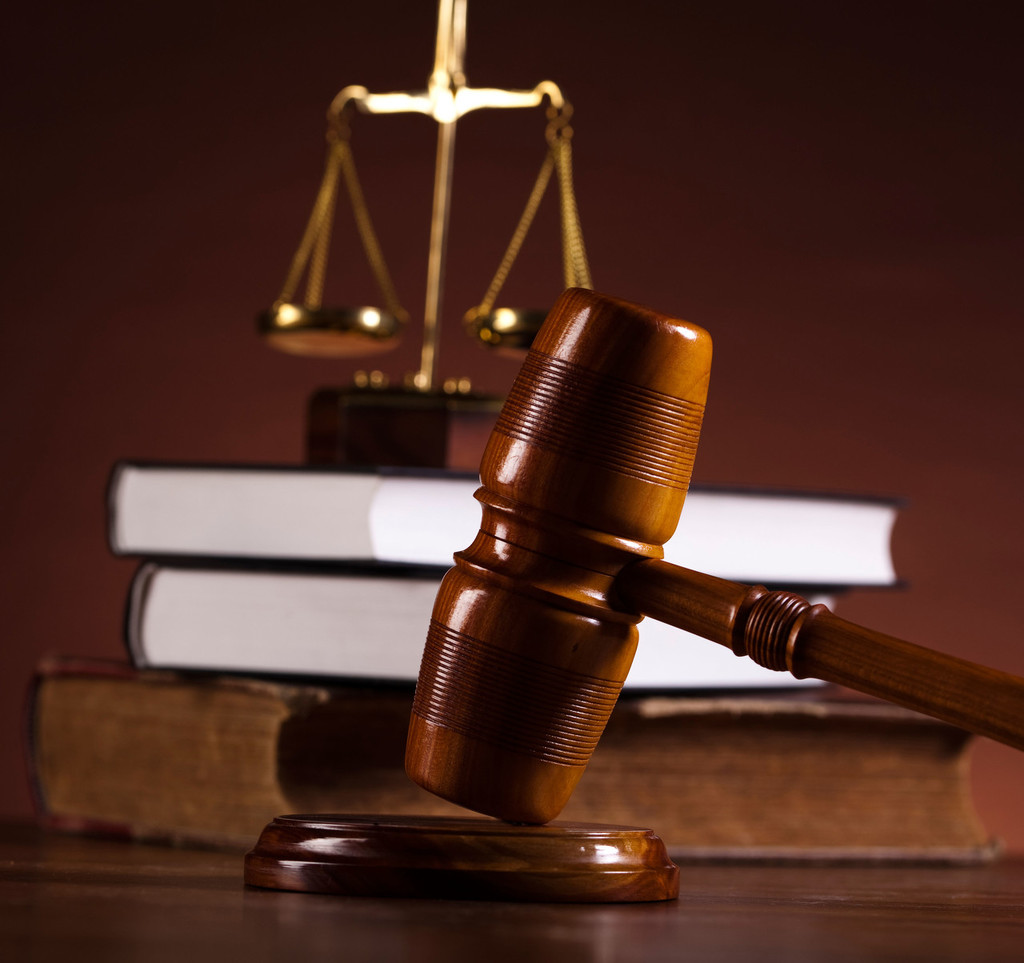 The fraud litigations — involving action against people who make up facts to obtain illegal benefits — mainly took place in connection with private lending, real estate ownership and demands for unpaid salaries. The number of such litigation cases has risen, according to the SPP.

Cracking down on fraud upholds judicial fairness and authority, and enables the public to see that justice is achieved in every case, said Zhang Xueqiao, deputy procurator-general of the SPP.

The main purpose of strengthening oversight of false lawsuits is to facilitate the development of a thoroughly credible system, Zhang said.

In some fraud cases, both the plaintiff and the defendant provide false material for inspection, which burdens the process of investigation and evidence collection. Some lawyers and presiding judges have been involved in such cases, Zhang said.

In 2017, two judges from the Caidian District of Wuhan, Central China's Hubei province, surnamed Yang and Tong, were found to be involved in a fraudulent lawsuit over the real estate of two companies. They were accused of taking bribes.

The two companies were owned by one person, surnamed Fang. The companies made a fraudulent agreement on a housing purchase and initiated litigation to transfer assets and escape debts. The two judges settled the case quickly in the situation for lack of evidence.

Zhang said that combating fraud litigation is not only a problem for procuratorial organs but relates to comprehensive social governance.

Prosecutors are making use of artificial intelligence and big data technology to analyze the common features of fraudulent lawsuits to find clues that can help deter such crimes at the source, Zhang said.