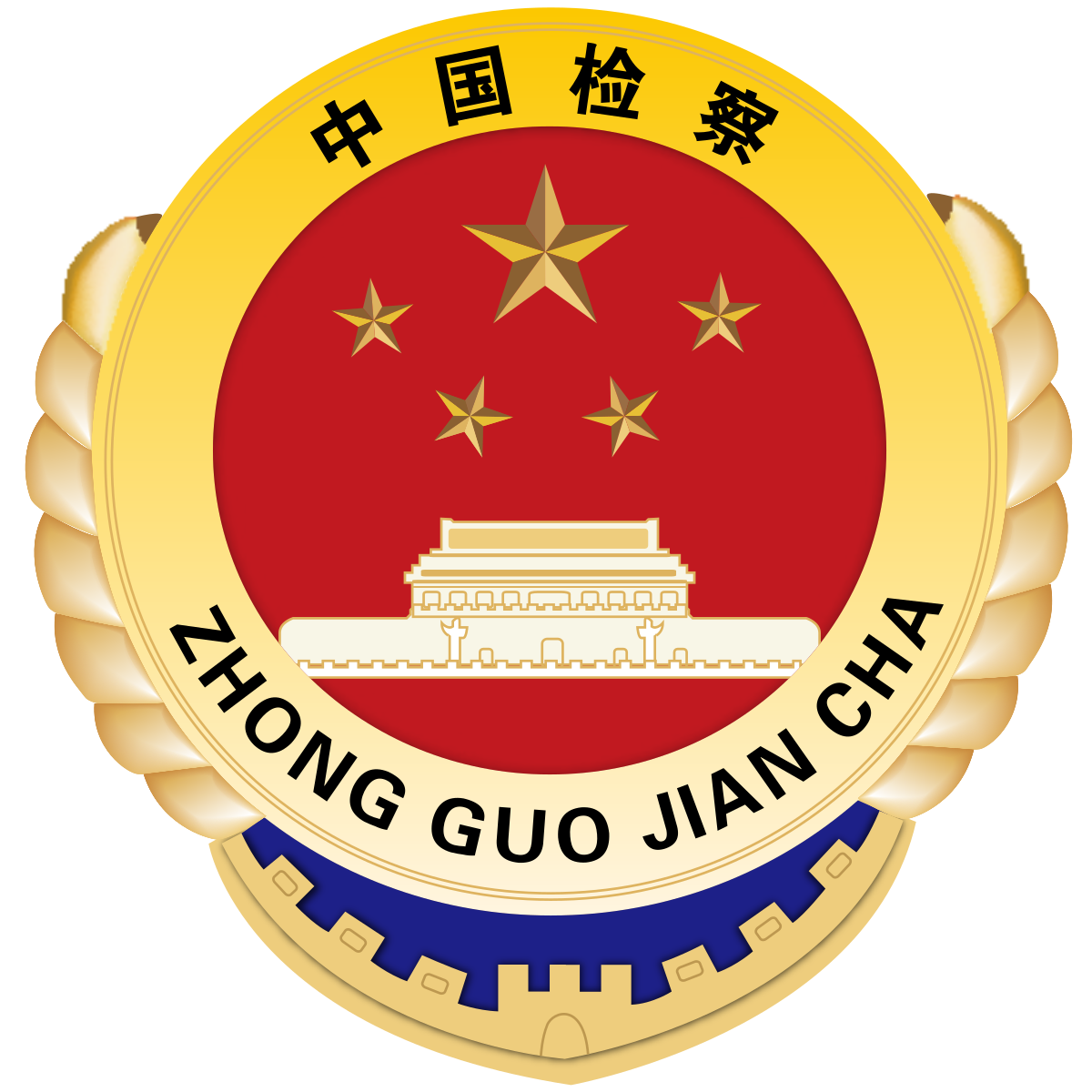 Chinese prosecutors nationwide indicted 22,268 people in 8,257 cases involving property violations via Internet or telecommunication in the first nine months. A Supreme People's Procuratorate (SPP) investigation department statement has called for quicker efforts to deal with cyber and telecom fraud, and to tackle the problem at its root. The statement called on the country's prosecutors to better understand the harm of such violations, calling for a heavy-hitting approach. It also requires timely and sufficient work in collecting evidence. It called on procuratorial agencies to strengthen communication with banks, Internet and telecommunication enterprises and administrative authorities to reduce personal information leaks. According to the SPP, between January and September, prosecutors also lodged accusations against 710 people in 334 cases of computer-related crimes, such as hacking computer systems. Earlier this year, seven people were sentenced to prison in eastern China's Shandong Province in a telecom fraud case linked to the death of a teenager. Xu Yuyu, a high school graduate from Linyi, died of cardiac arrest in August 2016 after being defrauded out of 9,900 yuan (1,500 US dollars), which she intended to use to pay university tuition fees.