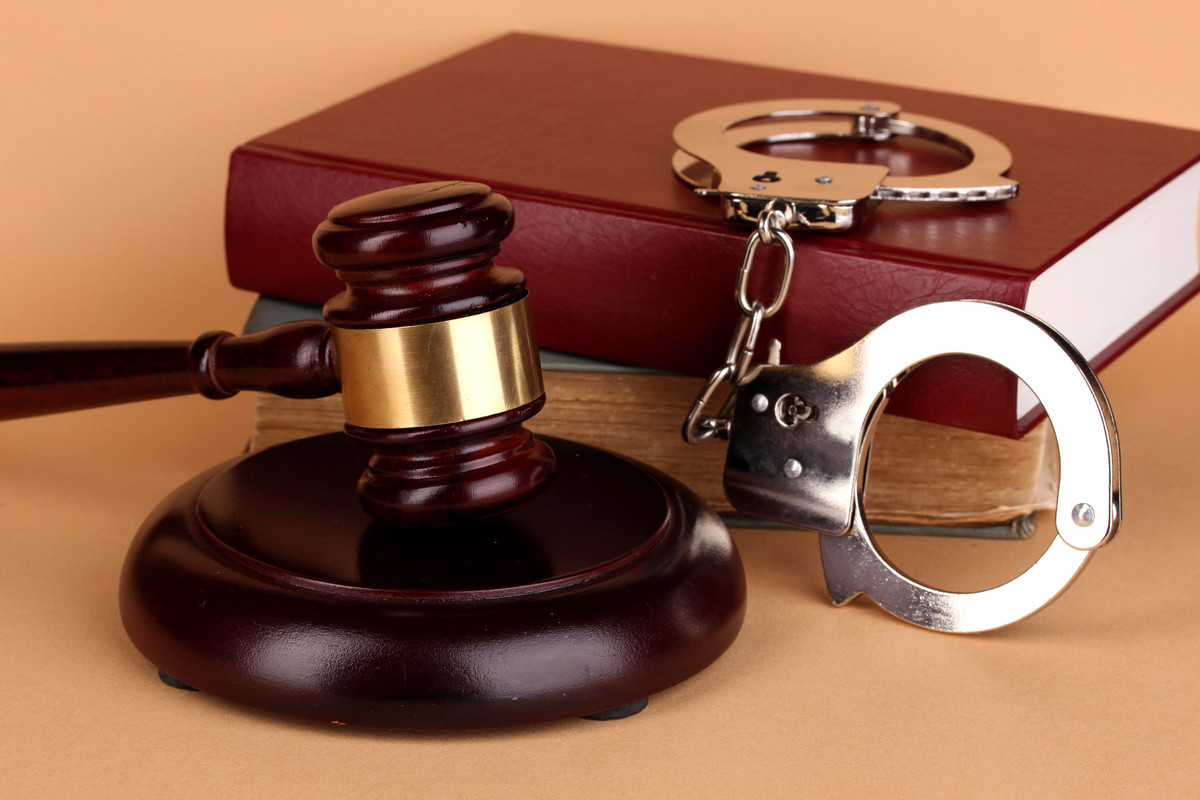 Procuratorial departments across the country approved the arrest of 1,599 people for refusing to pay wages in 2019, the Supreme People's Procuratorate said on Thursday.

The SPP in November issued a document asking procuratorial organs at all levels to intensify the handling of cases in which employers refuse to pay wages and improve the quality and efficiency of handling such cases.

Procuratorial organs are urged to correctly grasp the policy of tempering justice with mercy to severely crack down on those who maliciously refuse to pay wages and protect the legal rights and interests of the enterprises while handling such cases.

In 2019, procuratorial organs denied the arrest of 1,115 people accused of refusing to pay wages and decided not to sue 1,073 people in 917 cases. Another 1,627 people were granted leniency upon the admission of guilt and acceptance of punishment.

"Procuratorial organs should intensify the examination of the necessity of custody, minimize the adverse impact on the normal production and operation of enterprises, and make good use of the system to achieve win-win results," Miao said.

In one case released by the SPP, the defendant owed more than 200 workers over 4.4 million yuan for a local project in Wuhu county, Anhui province, in 2016. The local human resources and social security bureau ordered him to pay the remuneration in January 2019, but he failed to do so before the deadline.

Wuhu county people's procuratorate approved the defendant's arrest in February last year, and prosecuted him in March. He was also urged to pay the wages before sentencing. After he paid all the money, the county's court in May sentenced the defendant to one year and six months in prison with two years probation and a fine of 20,000 yuan.

The Supreme People's Court issued a circular on strengthening the trial and execution of cases for refusing to pay migrant workers' wages at the end of 2019.

It urged courts at all levels to establish and improve a one-stop litigation mechanism for such cases, and fully implement the registration system of filing cases to ensure all such cases involving migrant workers' wages be dealt with in a timely manner.

The circular stressed that such cases should be handled fairly and efficiently in strict accordance with law by applying convenient ways to minimize the cost to workers. Meanwhile, courts were also asked to use combined ways to urge enterprises to fulfill their legal obligations promptly.