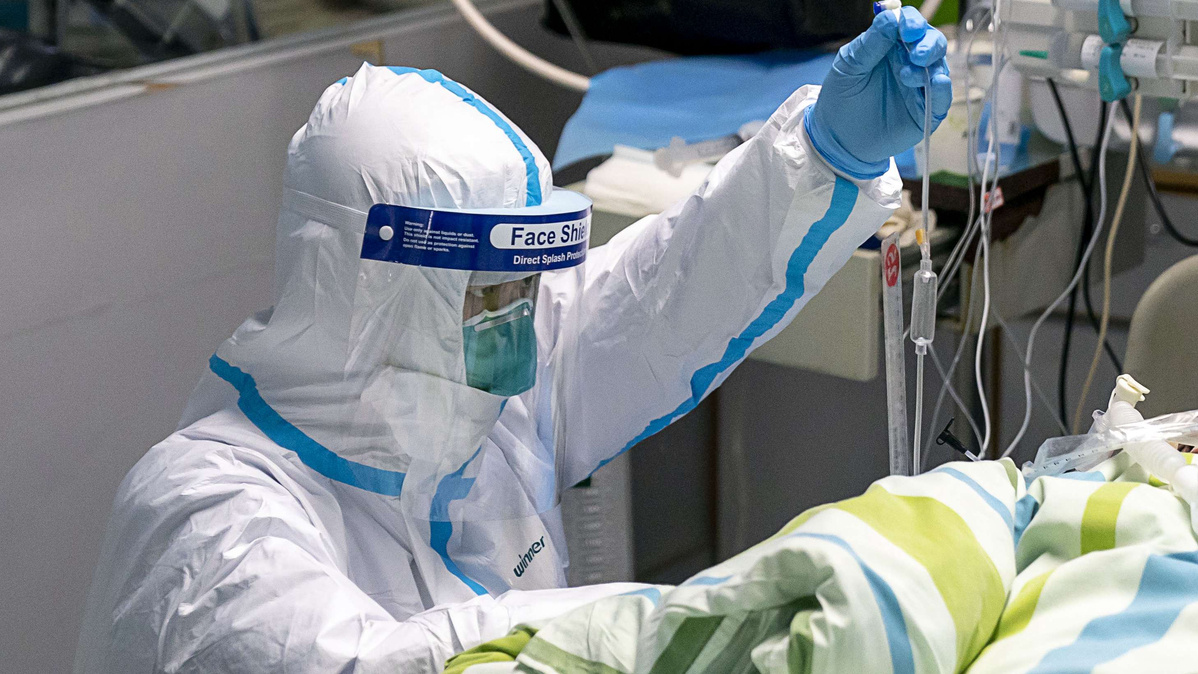 TUNIS, Feb. 4 (Xinhua) -- It is a priority to protect Chinese and foreigners living in China from the outbreak of the novel coronavirus (2019-nCoV), Chinese Ambassador to Tunisia Wang Wenbin told a press conference here on Tuesday.

"Preventing and controlling the spread of this epidemic and protecting Chinese and foreigners living in China remain a priority for the Chinese government and people," Wang told representatives of local and foreign media.

"The life and health of the Chinese people are of major and vital importance, as well as members of foreign communities and diplomatic bodies established in China," said the Chinese diplomat.

Wang affirmed that since the outbreak of 2019-nCoV, China has taken the strictest preventive measures to prevent its spread inside and outside China.

"Airports and stations between Wuhan and other cities have been closed, and more than 7,000 medical personnel from across the country have been deployed to Hubei Province urgently to support local efforts," said the Chinese ambassador.

A hospital had been built in ten days in Wuhan, the epicenter of the outbreak, to receive patients infected by the novel coronavirus, he said, adding "medical teams are making enormous efforts to mitigate critical cases and the number of deaths."

China has started to develop vaccines against the novel coronavirus, and more Chinese patients affected by 2019-nCoV have recovered.

China remains increasingly confident in its victory over the epidemic, said the Chinese ambassador.