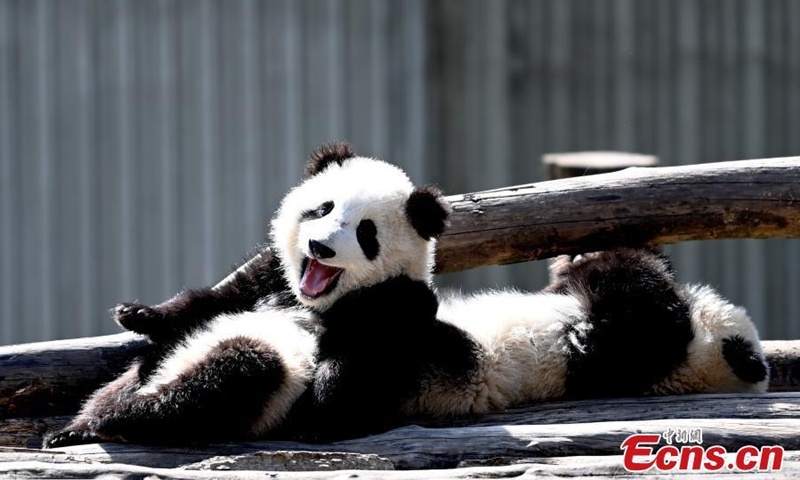 "In the process of protecting giant pandas in China, several ecosystems in China for panda protection are valued at around $2.6 billion to $6.9 billion economically, which is 10 to 27 times the cost of protection. So I think it very rewarding to do the work,” Wei Fuwen, a conservation biologist, and member of the Chinese Academy of Sciences, said in a lecture on protection of biodiversity on Monday at the Ministry of Ecology and Environment.

For instance, giant pandas were originally carnivores but then became herbivores, and now the species mainly eats bamboo, which accounts for 99 percent of its diet.

Wei also explained that giant pandas in Qinling Mountains and Southwest China’s Sichuan province are different. “Genetically, the Qinling panda and the Sichuan panda are almost incompatible and their groups are also divergent.”

According to the fourth national panda survey results released by the National Forestry and Grassland Administration in 2015, the number of wild giant pandas and captive giant pandas nationwide reached 1,864 and 375 respectively as of the end of 2013.