CHINA Prototype of China's space station to be unveiled next month

Prototype of China's space station to be unveiled next month 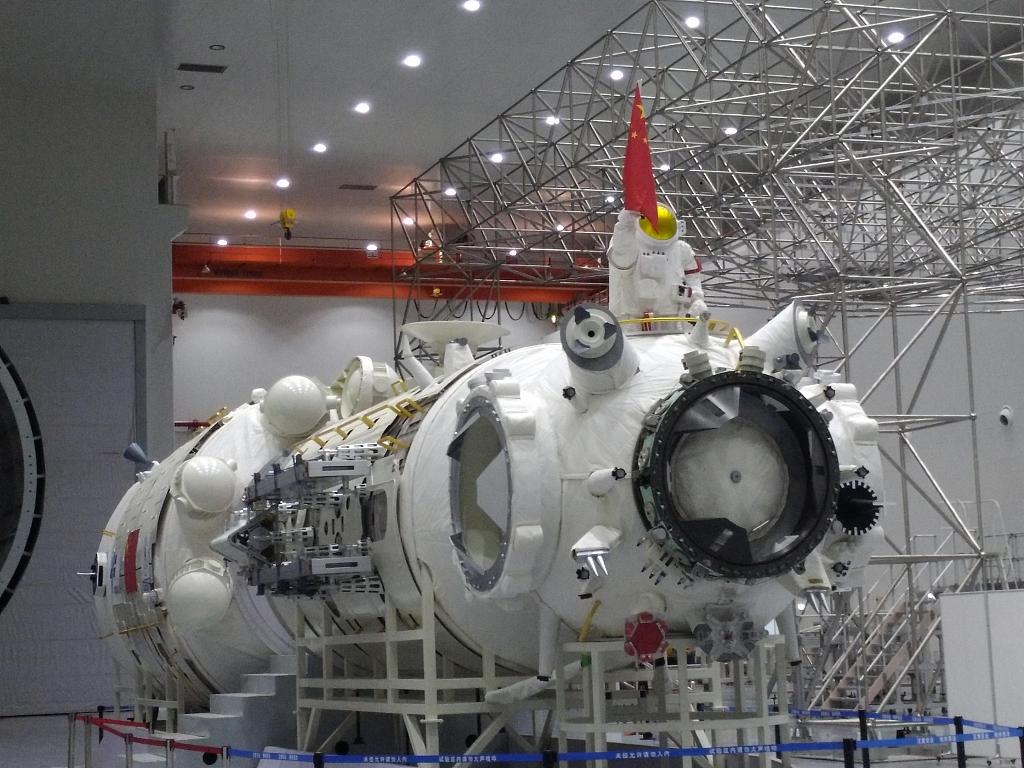 A picture of "Tian He", the core module of China's space station.(Photo: VCG)

A prototype of the core module of China's space station "Tian He" will be unveiled to the public at the 12th Zhuhai Aerospace Exhibition in Guangdong, according to a statement made during a symposium on manned spaceflight in Xi'an on Tuesday.

The 16.6-meter-long 20-ton module will be where the astronauts work, live, and undertake experiments. "The core module consists of three parts, including a cabin, a habitat room, and a resources room, which will provide services to the three astronauts working in the space," said Hao Chun, the director of China's manned space engineering office. "It has the capacity to house six people at the same time."

Engineers from the country's manned space flight program are currently undertaking research on the development on the space station, as its main systems move into the early prototype development stage.