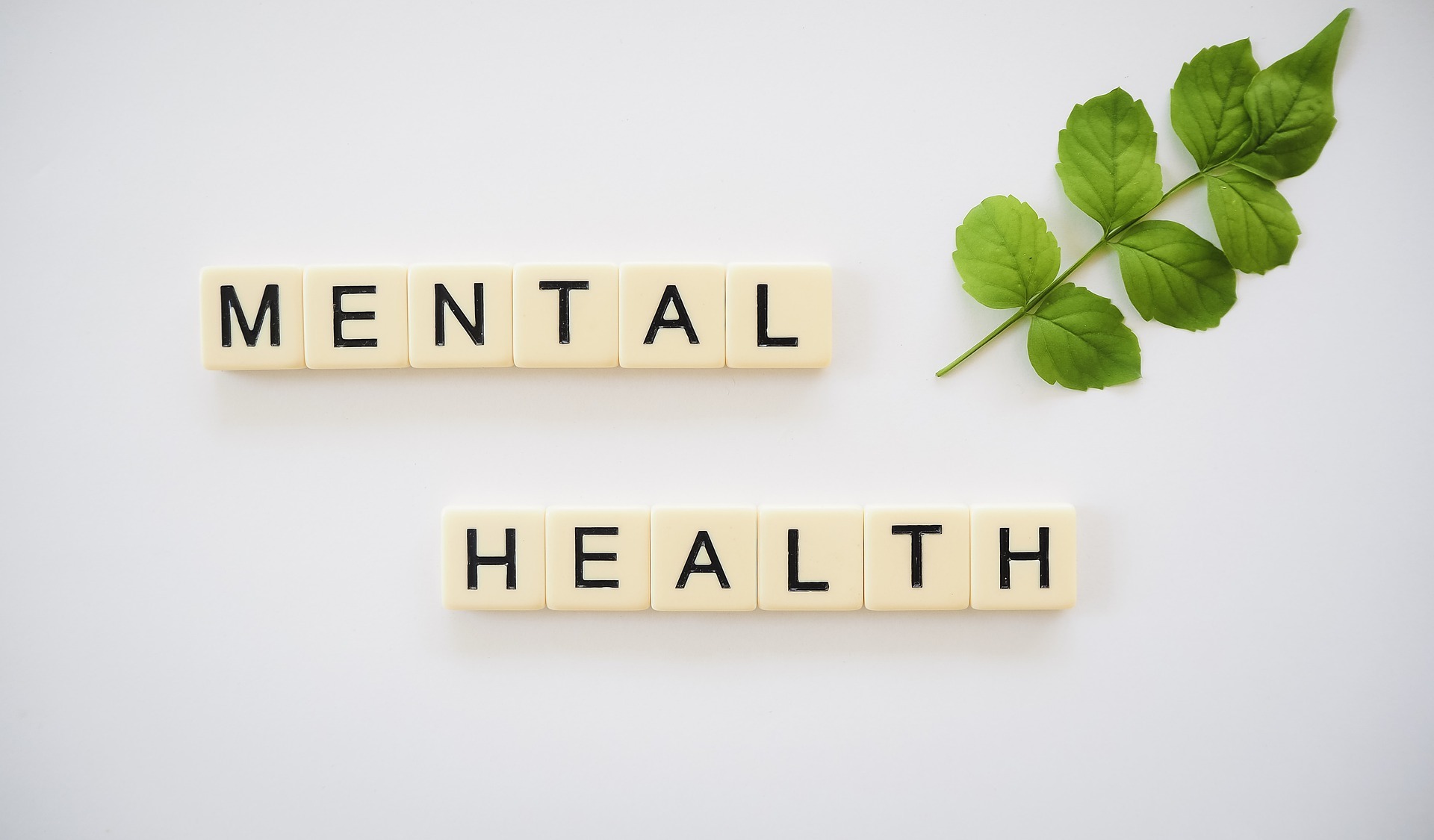 BEIJING, March 3 (Xinhua) -- Public awareness of mental health in China has grown over the years, according to a mental health development report released by the Institute of Psychology of the Chinese Academy of Sciences.

The report said that in a survey conducted in 2020, 94 percent of the interviewees considered maintaining mental health an important public work, an increase of 6.1 percentage points compared to 2008.

Despite the progress, the supply of mental health services is yet to fully meet the demands of the public, warned the report, stating that the geographical discrepancy in this regard is obvious.

The report also called for regularizing mental health services, and paying special attention to the mental health status of underdeveloped and undereducated population.