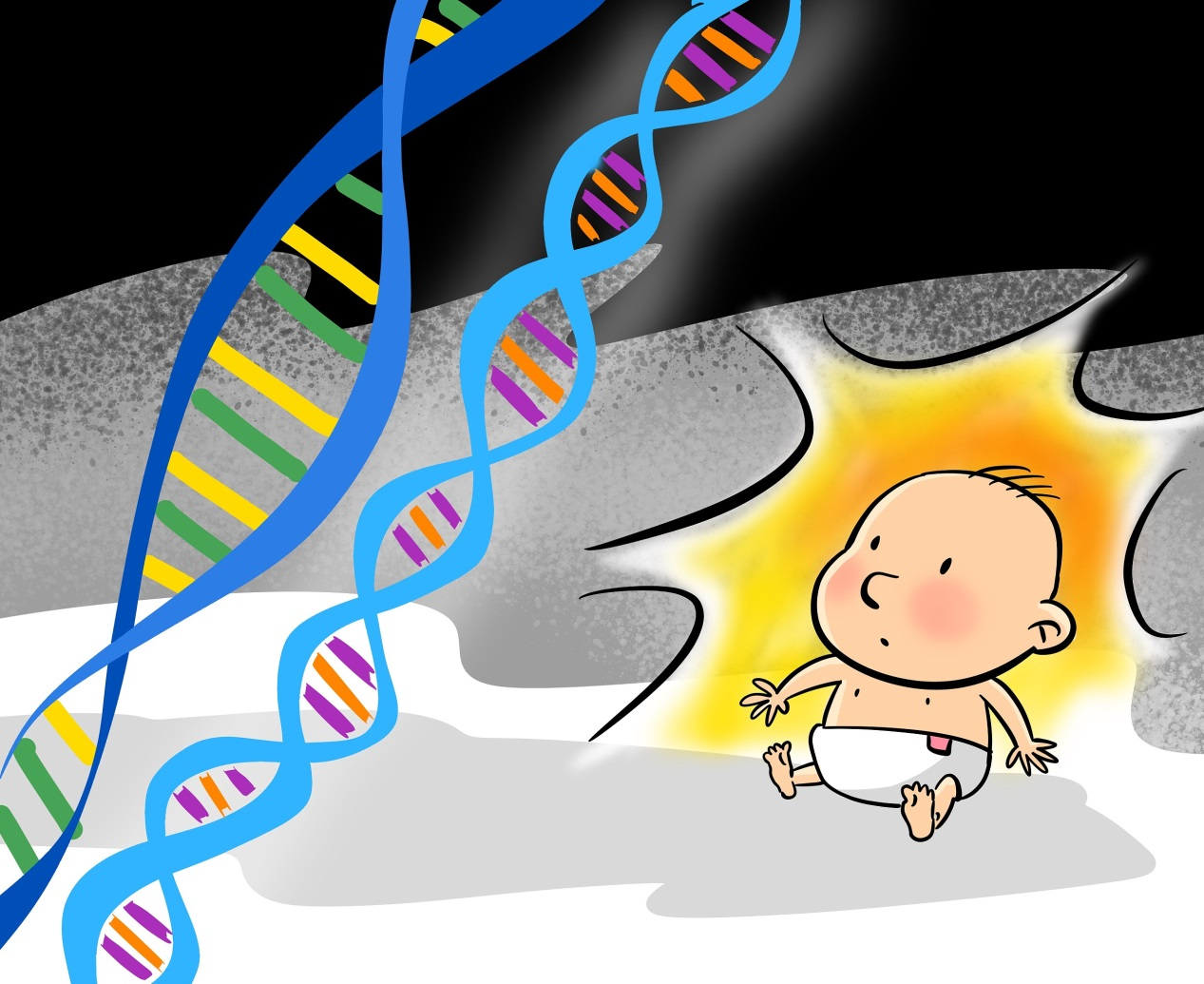 The world's first genetically altered babies, who are reportedly resistant to the HIV/AIDS virus, have sent shockwaves throughout the public. Many people shared their views with CGTN. As expected, reactions were mixed.

“I think this is a good thing. The purpose of this experiment is to fight AIDS, not to change other genes. AIDS used to be impossible to cure, and it is a good thing to block the source of the disease at the infant stage,” said Zhang Qing, a freelancer.

“If, as scientists have said, it has only changed the pathogenic genes of AIDS without changing other genes, then this is a scientific breakthrough,” producer Li Weina said.

“Don't we all get a vaccine when we are young? I feel gene editing is similar to vaccine functions. This kind of new thing may not be accepted by the older generation. But I think it's OK,” Yu Zhonghao, a student, told CGTN.

Cao Boyang, a finance worker, disapproved of the experiment. "I believe in Darwin's theory of natural selection. For innate changes in people, I don't feel science has developed thoroughly enough. The security of this technology is currently unknown and will require a lot of verification to win over more believers. The babies are safe against AIDS, but what about other side effects or diseases?"

Someone even questioned if gene editing can permanently fight the deadly HIV/AIDS virus.

“Can this technology really fight AIDS? Will it have any effect on these two children? If they encounter AIDS through blood transmissions or other means, can they really resist it in the future?” said Liu Manwei, who specializes in financial affairs.

Wang Zhiyong, a programmer, was concerned about the potential offspring of gene-edited humans.

“The gene is innate and should not be interfered with by humans. If a genetically modified person produces offspring, there will be uncertain factors. I don't know what those will be later in life, but all of this violates ethics,” Wang said.

Lai Mingwei, an accountant living in Beijing, told CGTN that she thought it's too cruel to treat a baby as an experimental subject. “It could be very tragic also.”