The publication of a controversial Japanese light novel -- New Life+: Young Again in Another World, which includes discriminatory content regarding China, has been put on hold, according to a report published on Wednesday by Asahi Shimbun. 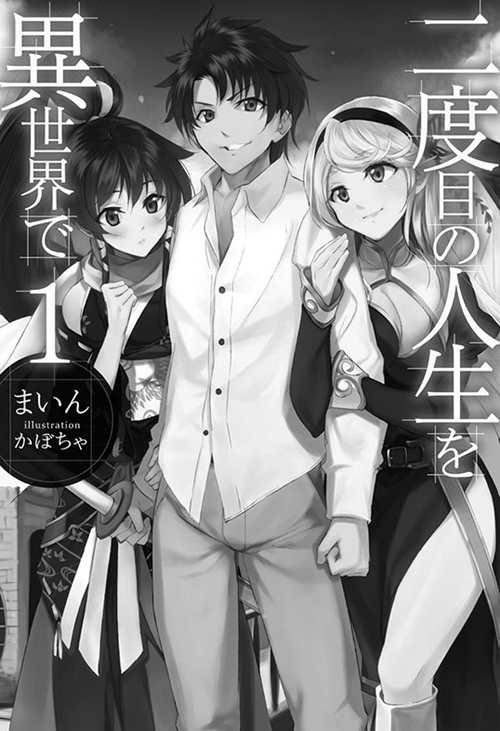 The newspaper said that multiple voice actors for the novel’s anime adaptation also announced their withdrawal from the project.

The novel, which had recently been introduced in China, tells the story of a 94-year-old war criminal Renya Kunugi, who reincarnates in another world to live his second life after slaughtering more than 3,000 people in China during World War II.

The author of the novel once posted discriminatory remarks on Twitter, calling China and South Korea “wicked countries.”

The book has roused over 10,000 comments on Japanese textboard 2ch. Many people agree that Japan should stop publishing such anti-humanity novels whilst praising itself as a peaceful country.

An anonymous Japanese citizen told Chinese media outlet Global Times that anime is considered one of the best methods of communication between Japan and China, and it's a shame this novel was published.

He said that the famous Japanese anime director Yutaka Yamamoto was once disqualified from an exchange program in China after saying that Japan had enriched occupied areas and educated local people during World War II.

The recent withdrawal of anime voice actors was welcomed by Japanese netizens, who said the actors had made the right decision on the correct side of history. However, some people also attributed the withdrawal to Japan’s huge Chinese anime market.