The Chinese edition of A Comparative Guide to the Asian Infrastructure Investment Bank (AIIB) was recently translated and proofread by scholars from China University of Political Science and Law, providing an in-depth coverage of the financial operations of the AIIB in the last two years. 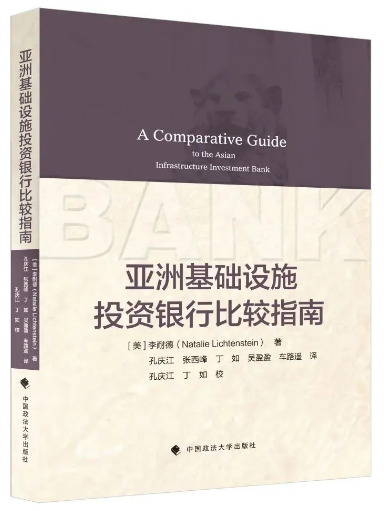 The author, Natalie Lichtenstein, is a professor at the Johns Hopkins School of Advanced International Studies. She was formerly the Inaugural General Counsel for the Asian Infrastructure Investment Bank, and Assistant General Counsel at the World Bank. "No one else is more suited for the title of Inaugural General Counsel of AIIB than Lichtenstein. Her extensive experience in legal affairs in government agencies and the World Bank, as well as her acquaintance and bond with Asia gives her unparalleled expertise," said Jin Liqun, AIIB President, in the book's preface. 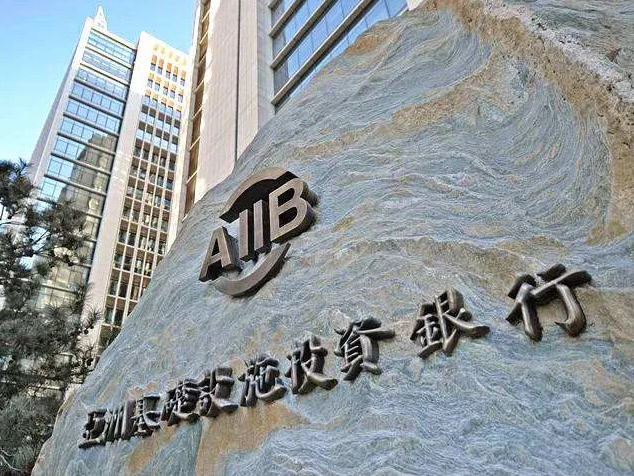 Jin added that nominating Lichtenstein, an American scholar with a key position at AIIB, sends a strong signal to the world that the bank is inclusive, and gives priority to merit and gender equality.

As the epitome of the development of the AIIB, the book gives a close look at the bank's mandate, membership, finance, governance, and institutional set-up, and answers questions on the purpose, function, management and institutional procedure of the bank. From a comparative angle, the book also analyzes the similarities and differences between the AIIB and the World Bank as well as other regional development banks, with special focus on legal details.

From the 57 founding members to today's membership of 102, spanning six continents, the AIIB has grown from strength to strength, and provided nearly $20 billion in infrastructure investment to its members.

"In the face of COVID-19, the AIIB has moved promptly to set up a COVID-19 Crisis Recovery Facility to support its members in containing the virus and reviving their economies," Chinese President Xi Jinping said when addressing the opening ceremony of the fifth annual meeting of the AIIB via video link. "Mutual support and cooperation in solidarity are the only way for mankind to overcome crises."

The publication of the Chinese version of the book echoes the call for a better understanding of the bank. The Chinese version was translated by Kong Qingjiang, Zhang Xifeng, Ding Ru, Wu Yingying and Che Luyao from the School of International Law at China University of Political Science and Law.