Pudong Software Park to set up research lab with FinTech, cloud and storage and AI firms 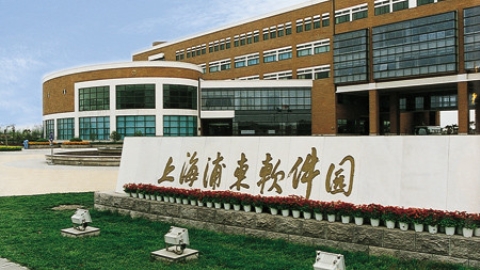 The research lab will act as a think tank for firms in the park on policy, talent and brand development, said Zhang Sulong, general manager of the park, adding that it can also offer a technology communications platform.

Top executives from SAP, Huada Semiconductor and Qiniu have been invited to become members of the new lab.

Qiniu is focusing on cloud and storage and plans to establish an AI industry alliance in partnership with the park, said Lv Guihua, co-founder and president of Qiniu. A digital classroom, with virtual reality and artificial intelligence, will be also built in the park.

Software and information service has become “important catalysts” for Shanghai to transform and innovate its economy. The park is one of the key bases for incubating startups, said the Shanghai Municipal Commission of Economy and Information Technology.

The park has incubated over 400 startups, including Unicorn firms referring to private firms with market value over $1 billion. By 2017, the startups have raised external investment of 5 billion yuan ($793 million).