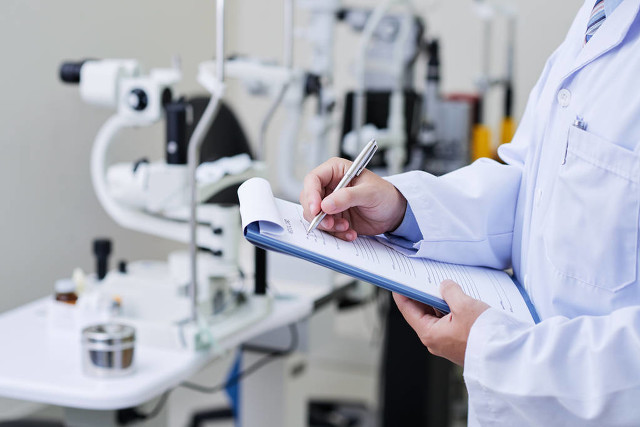 Beijing reported one case of pulmonary anthrax on Monday, according to the official WeChat account of the Beijing Center for Disease Control and Prevention on Monday afternoon.

The patient came from Weichang Manchu and Mongolian autonomous county in Chengde, North China's Hebei province, according to the center.

The patient has contact history with local cattle and sheep, and came to Beijing for medical treatment four days after symptoms developed.

At present, the case is under isolated treatment in the hospital and all necessary control measures have been taken.

According to the center, the disease is infectious and is common among herbivorous animals such as cattle, sheep and deer.

It reminded the public to be protected from patients with such infection since the disease occasionally can be transmitted from human to human.