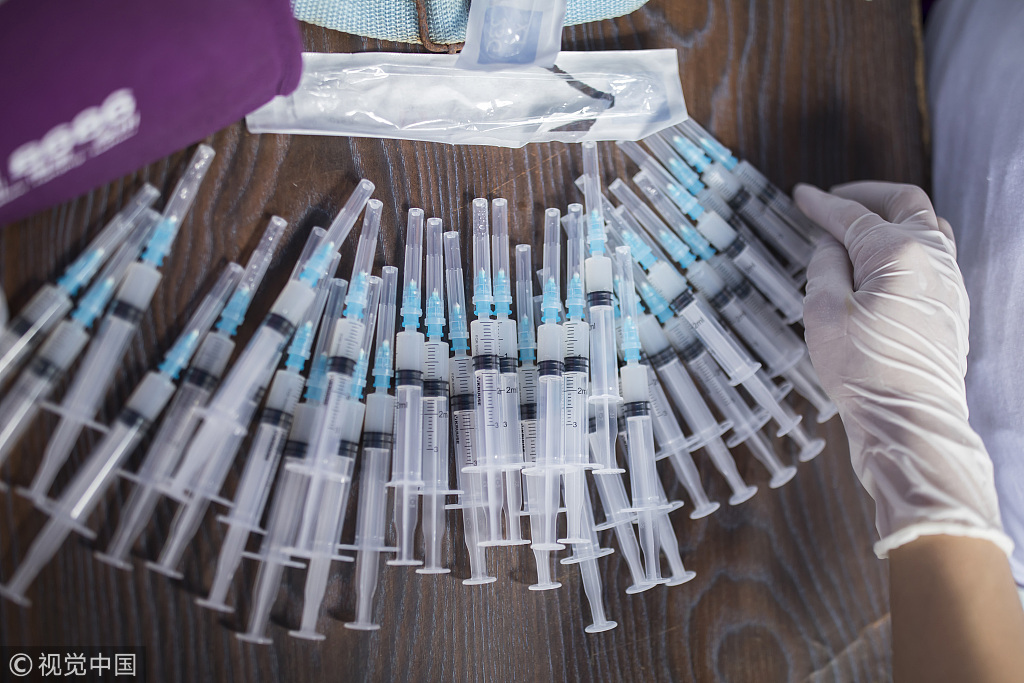 The head of the Shandong Center for Disease Control and Prevention has been removed from his duties because of a case of substandard vaccines, according to information posted on Sunday on the website of the Shandong Commission for Discipline Inspection and the Shandong Provincial Supervisory Commission.

Bi Zhenqiang, the director of the center, is also the subject of an investigation carried out by the province's discipline and supervisory commissions because he is involved with other activities that violate the law and disciplinary standards, it said.

President Xi Jinping demanded a thorough investigation into the country's latest vaccine scandal and promised severe punishment for those accountable after the vaccine problem was exposed in July.

More than 40 government officials in Jilin province, where the Changchun Changsheng Bio-tech Co is located, including seven at the provincial level, were held accountable in August in the case.