YINCHUAN, Aug. 17 (Xinhua) -- Qatar's NAAAS Group has signed an agreement with China's Ningxia University and a Chinese company to introduce into the Middle East country digital water-saving irrigation technology and equipment developed by the university. 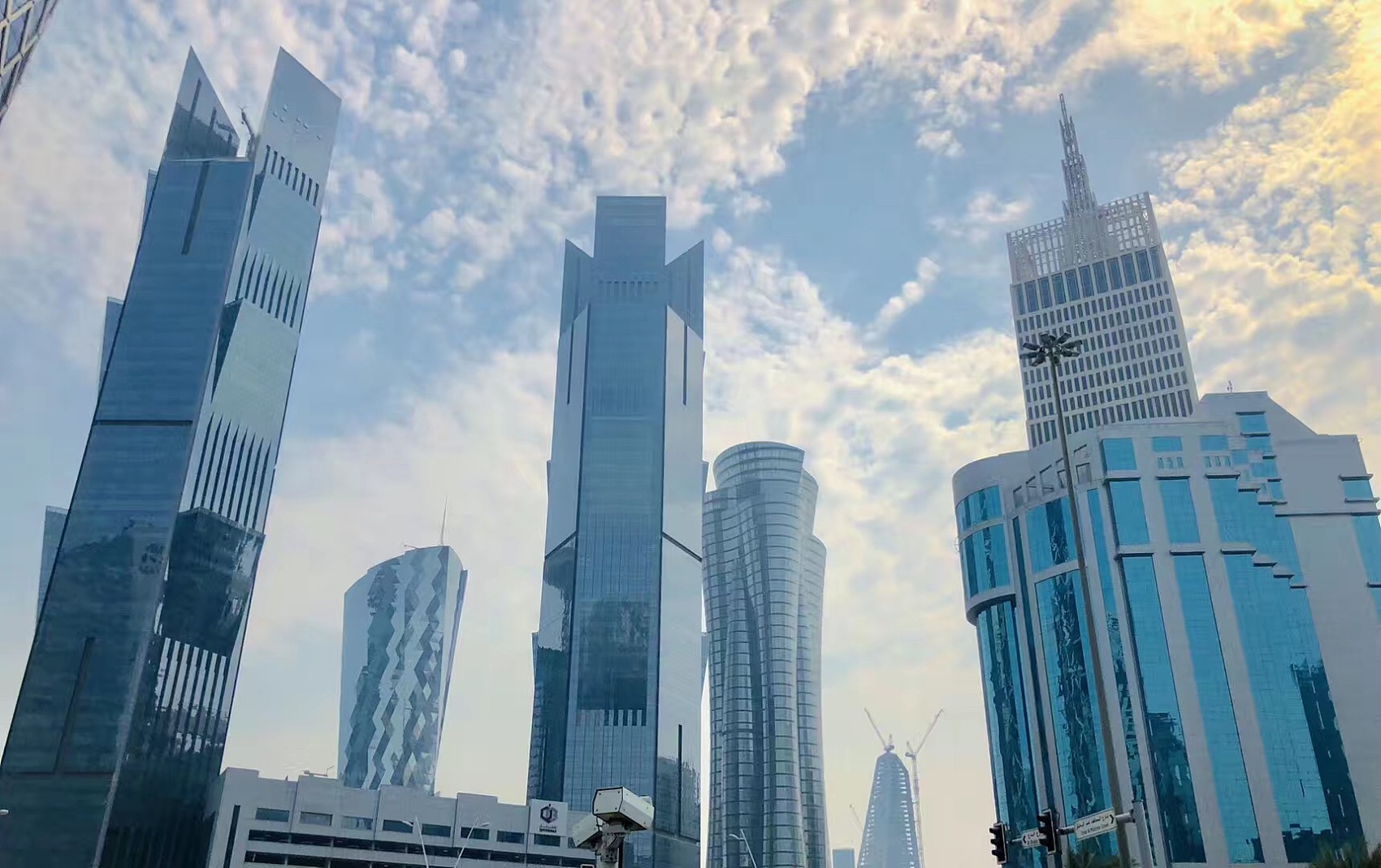 Ningxia University said on Friday that the project worth 1.26 billion U.S. dollars is an important part of the memorandum of cooperation previously signed by China-Arab States Technology Transfer Center and Qatar Free Zones Authority, which covers projects ranging from food production and water-saving agriculture to afforestation and ecological protection.

Nasser Hassan Al Jaber, chairman of NAAAS Group, said that the digital water-saving irrigation system is expected to achieve maximum use of water resources and promote quality agriculture in Qatar.

The system was developed by a team of experts from the College of Resources and Environmental Science of Ningxia University in northwest China's Ningxia Hui Autonomous Region. It includes technologies and equipment involving wind-solar-powered water extraction, underground seeping pipes and a control software system operated on smartphones.

"The system can remedy the defect of blind irrigation from the whole pipe, and save water in the uncultivated area," said Sun Zhaojun, dean of the college.

Use of surface drip-irrigation is common in Arab countries, but long-time exposure to the weather in dry areas always makes it easy for pipes to age, Sun said.

According to the university, the digital water-saving irrigation system has been used in Oman and Egypt, where it was proved to save over 22 percent of water and 26.6 percent of energy while irrigating industrial crops.

So far, the system has been applied over a total area of 575,733 hectares in northwest China and Arab countries, creating an increase in output value worth 1.84 billion yuan (264.9 million U.S. dollars) and a profit of 378 million yuan.

The university has trained 2,360 technicians from 23 countries and regions on the technology.