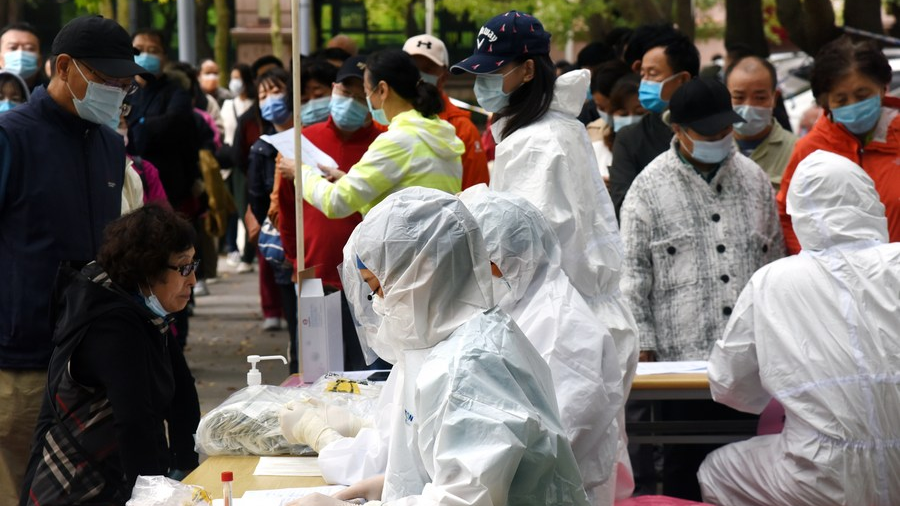 Over 9.94 million samples have been collected in Qingdao City in east China's Shandong Province as the city's five-day nucleic acid testing campaign nears its end.

With more than 7.64 million samples tested, no new positive cases have been found except the confirmed and asymptomatic cases already reported, said Qingdao's vice mayor at a press conference on Thursday.