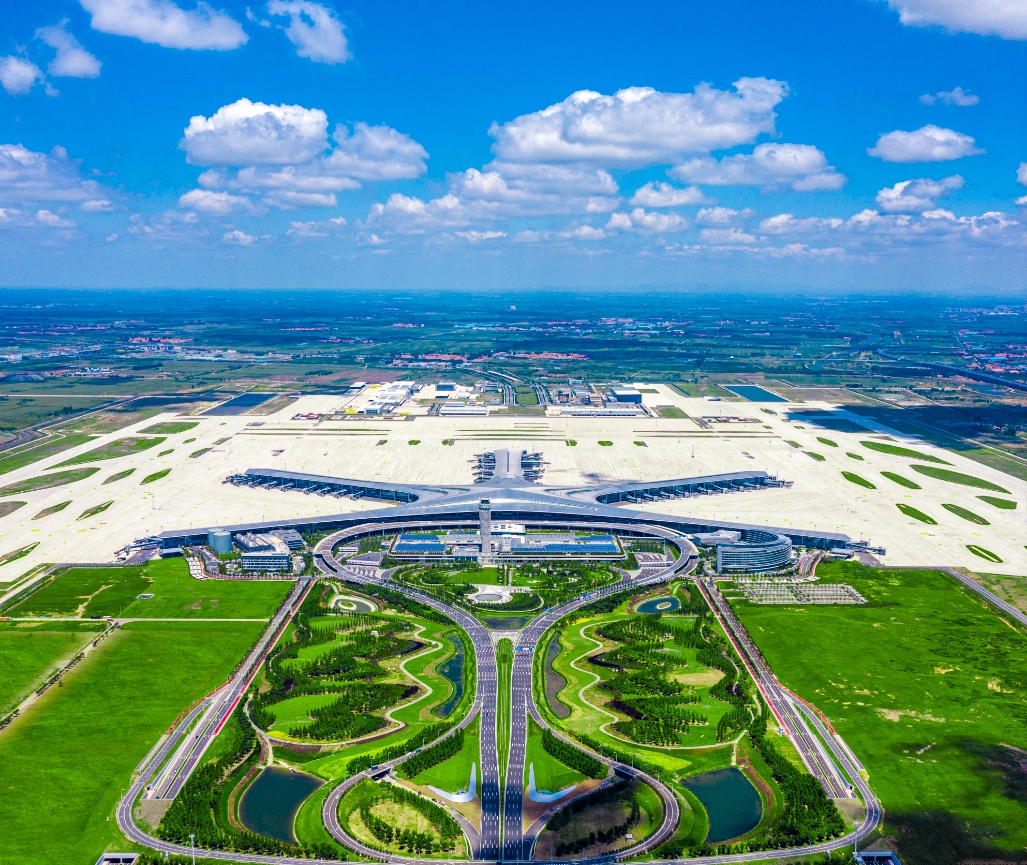 The new airport aims to be a world-class and nation-leading air hub in Northeast Asia and cement the role of Qingdao as a gateway to Japan and South Korea, according to its operator, the Qingdao Airport Group.

The 4F ranking is internationally the highest level for an airport, giving the new Qingdao airport the same rank as Beijing Capital International Airport and Shanghai Pudong International Airport. Big civil aviation aircraft, including the jumbo Airbus 380 and Boeing 747, can take off and land at the new airport.

The airport is expected to be able to handle an annual passenger throughput of 35 million, a cargo throughput of 500,000 metric tons and 300,000 aircraft takeoffs and landings by 2025.

Construction of the new airport began in June 2015 and the first phase covers 16.25 square kilometers, with an investment of 36.04 billion yuan ($5.56 billion).

At the same time, the city's Liuting airport ended its 39 years of service on Wednesday, meaning the city's airport infrastructure was moved to the new airport overnight.

Currently, the new airport is connected with some 130 domestic air destinations, including major areas such as the Beijing-Tianjin-Hebei region, the Yangtze River Delta region and Guangdong-Hong Kong-Macao Greater Bay Area.

Internationally and regionally, the airport can reach some 50 major cities across the world, including 17 in Japan and South Korea.

What's more, the new airport is designed to provide a good traveling experience and more convenience for passengers. The airport will serve as a comprehensive transportation hub, featuring seamless transfers to public transportation such as high-speed rail, roads, city metro and bus.