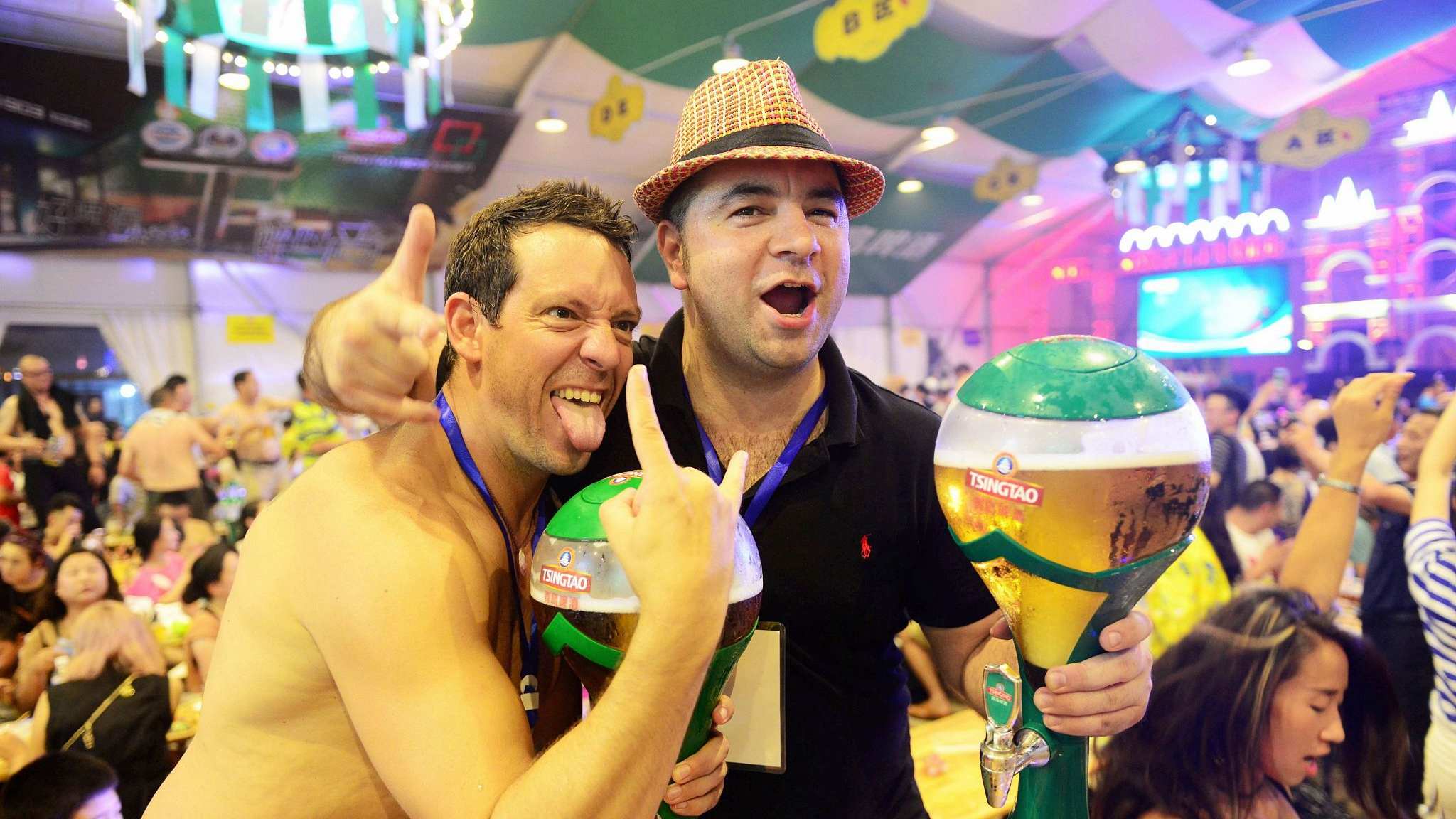 The 28th Qingdao International Beer Festival will be held from July 20 to August 26 in East China's coastal city of Qingdao, organizers said on Wednesday.

This year, the beer festival will gather 200 beer brands from over 30 countries and regions, said Mi Desheng, director of tourism commission of the Xihai'an (West Coast) New Area, where the festival will take place. 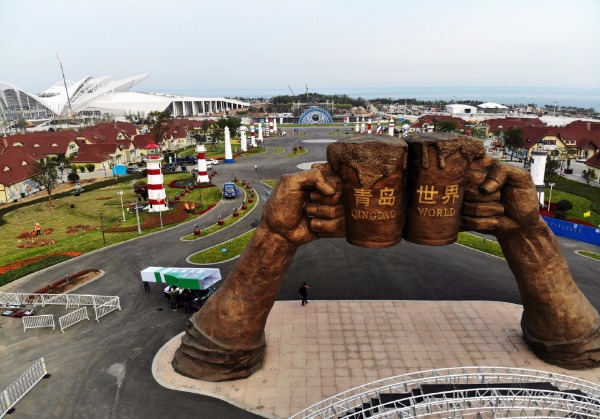 More than 1,300 types of beer will be presented during the festival, he said.

The festival period has been extended this year to accommodate more tourists, Mi said. The festival venue occupies more than 800,000 square meters, he added.