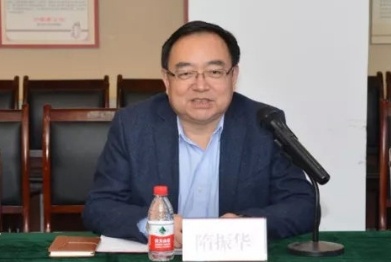 Sui Zhenhua, Party secretary and director of the Qingdao Health Commission, has been suspended from his post pending further investigation, according to an official notice released by the city’s Party committee on Thursday.

Meanwhile, Deng Kai, deputy Party chief and head of the Qingdao Chest Hospital, where the latest COVID-19 outbreak occurred, was dismissed from his post on Thursday, read the notice.

The notice came after the outbreak in the city, which revealed loopholes in epidemic prevention and control in the city in East China’s Shandong Province, Qingdao authorities previously said.