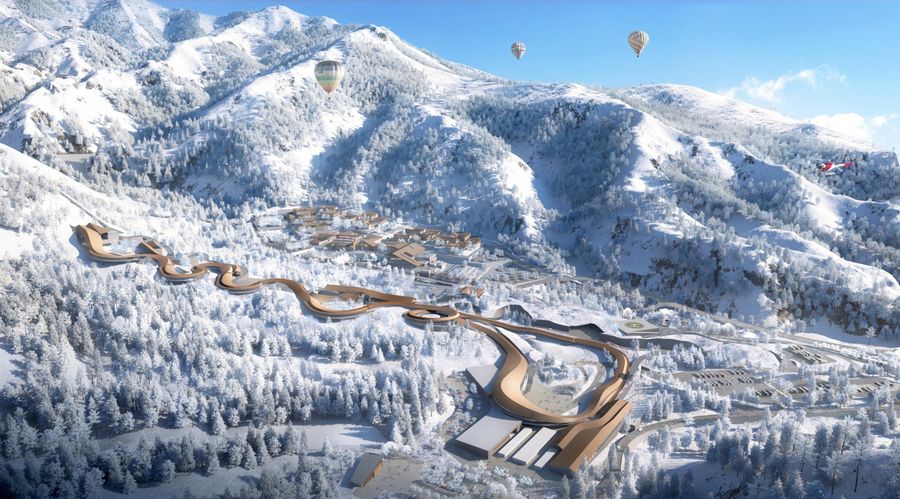 During the period, the financial subsidy for such renovations in the province reached roughly 25,000 yuan (about $3,830) per household.

For registered poverty-stricken households in agricultural and pastoral areas, subsidies were respectively increased to 50,000 yuan and 60,000 yuan per household.

Qinghai has twice carried out work to appraise dilapidated houses to ensure homes included in the scope of the renovation project are repaired in a timely manner, said Wang Fachang, director of the provincial department of housing and urban-rural development.

All 145,400 registered poor households in Qinghai have benefited from the renovation project, said Wang.