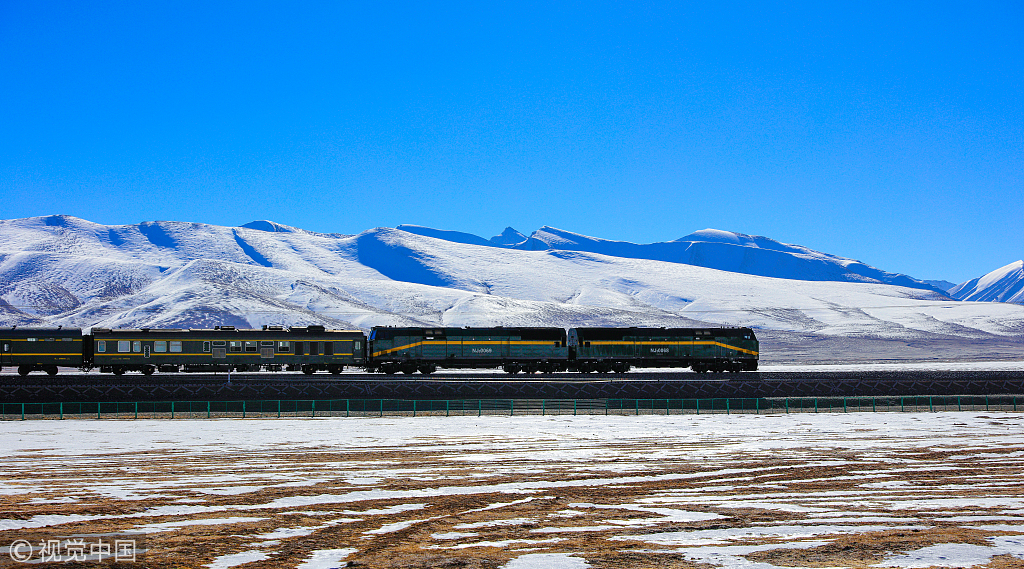 The figure represents a 10 percent year-on-year increase and a new record since the railway began operating in 2006.

The railway's capacity has improved significantly since the Golmud-Lhasa section, an extension of the railway, was completed in August last year. New management and mechanisms were introduced to improve efficiency.

The enhanced transportation capacity has been a catalyst for social and economic development in Tibet autonomous region and Qinghai province, as well as a driving force for the tourism in the regions.