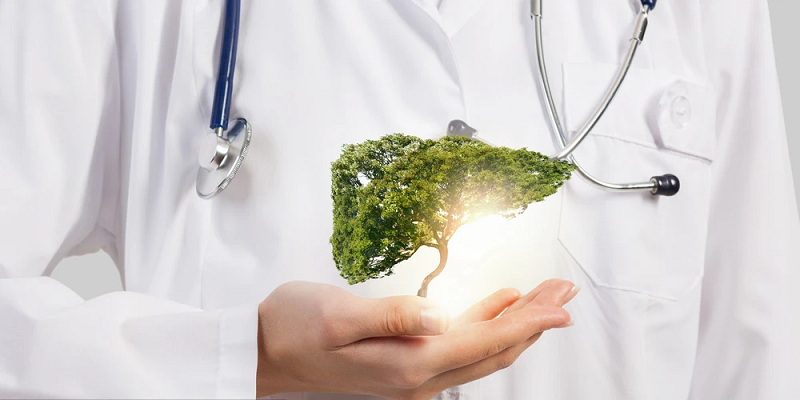 There is insufficient evidence to support the view that the recent unexplained acute hepatitis in children is contagious, and the disease's link to COVID-19 or adenovirus remains unclear, the National Health Commission said on Thursday.

The disease was first detected in the United Kingdom on March 31 and cases have since been registered in at least 33 countries. As of May 27, the World Health Organization had received reports of 650 probable cases, resulting in 38 cases that required liver transplants and nine deaths.

China has reported no such cases, according to a diagnosis and treatment guideline that was released by the commission on its website.

"The existing evidence has found no clear epidemiological association between cases," the guideline said. "So far, it cannot be confirmed as infectious."

Acute hepatitis of unknown origin is most common among children aged under five, and about 14 percent of hospitalized patients are admitted into intensive care, the commission said, citing research data from Europe.

Its emergence has prompted scientists to explore a wide range of potential explanations of its cause, with some linking it to lingering symptoms of COVID-19 infections, side effects of COVID-19 vaccinations or adenovirus.

The newly released document said that it is reasonable to attribute these cases to adenovirus. However, adenovirus infections usually only cause mild and self-limiting symptoms, so this hypothesis cannot explain the severe infections found thus far.

In addition, because the majority of infected children are unvaccinated against COVID-19, the disease's link to COVID-19 vaccines is unfounded.

It added that research into other possible causes is underway, such as a combination of adenovirus and novel coronavirus or weakened immunity among children against regular adenovirus.

The guideline said the onset of the disease is acute and typical symptoms include fatigue, vomiting and abdominal pain at the beginning. Gradually, some infected children suffer liver inflammation, fever and even acute liver failure.

Due to its puzzling cause, the guideline noted that there are currently no definitive standards for diagnosing children with acute hepatitis.

Xu Wenbo, head of the Chinese Center for Disease Control and Prevention's National Institute for Viral Disease Control and Prevention, said during a news conference last week that based on recommendations from the WHO, people suspected of contracting the disease should first be tested against a number of other viruses including adenovirus, novel coronavirus and chickenpox.

"China is equipped with mature and reliable screening technologies to test for these viruses," he said.

The General Administration of Customs said in early May that it has asked local customs authorities to ramp up health monitoring and medical checks on travelers arriving from countries that have reported acute hepatitis cases.

The administration said that heightened attention should be paid to child travelers exhibiting relevant symptoms such as diarrhea and jaundice.