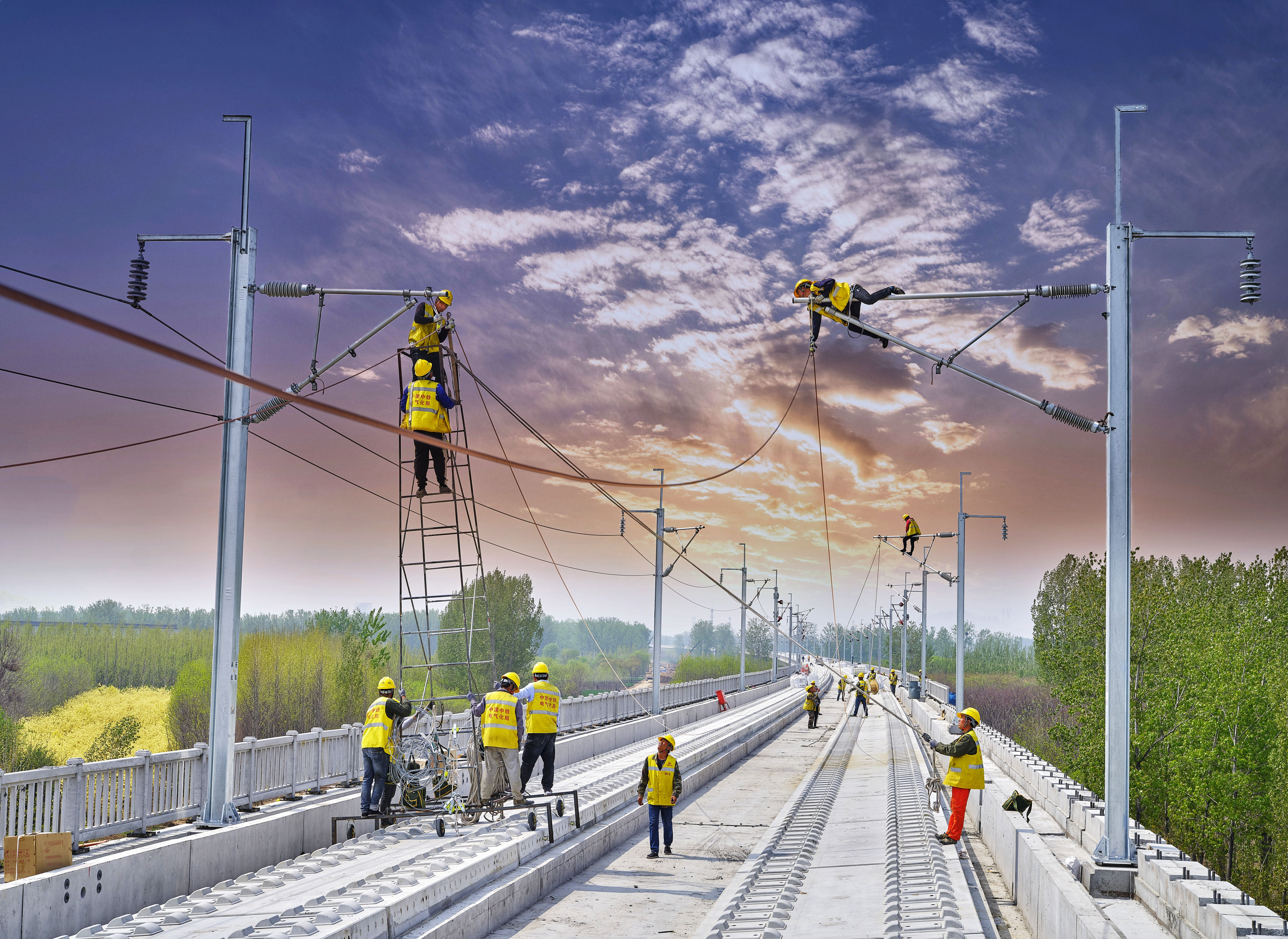 The much-anticipated Qufu-Heze section of the Rizhao-Lankao High-Speed Railway Line is expected to launch by the end of this year, according to railway authorities. The photos taken on Sunday show the railway line under construction. (Photos: Shi Jiaming/People’s Daily; Compiled by Peng Temin) 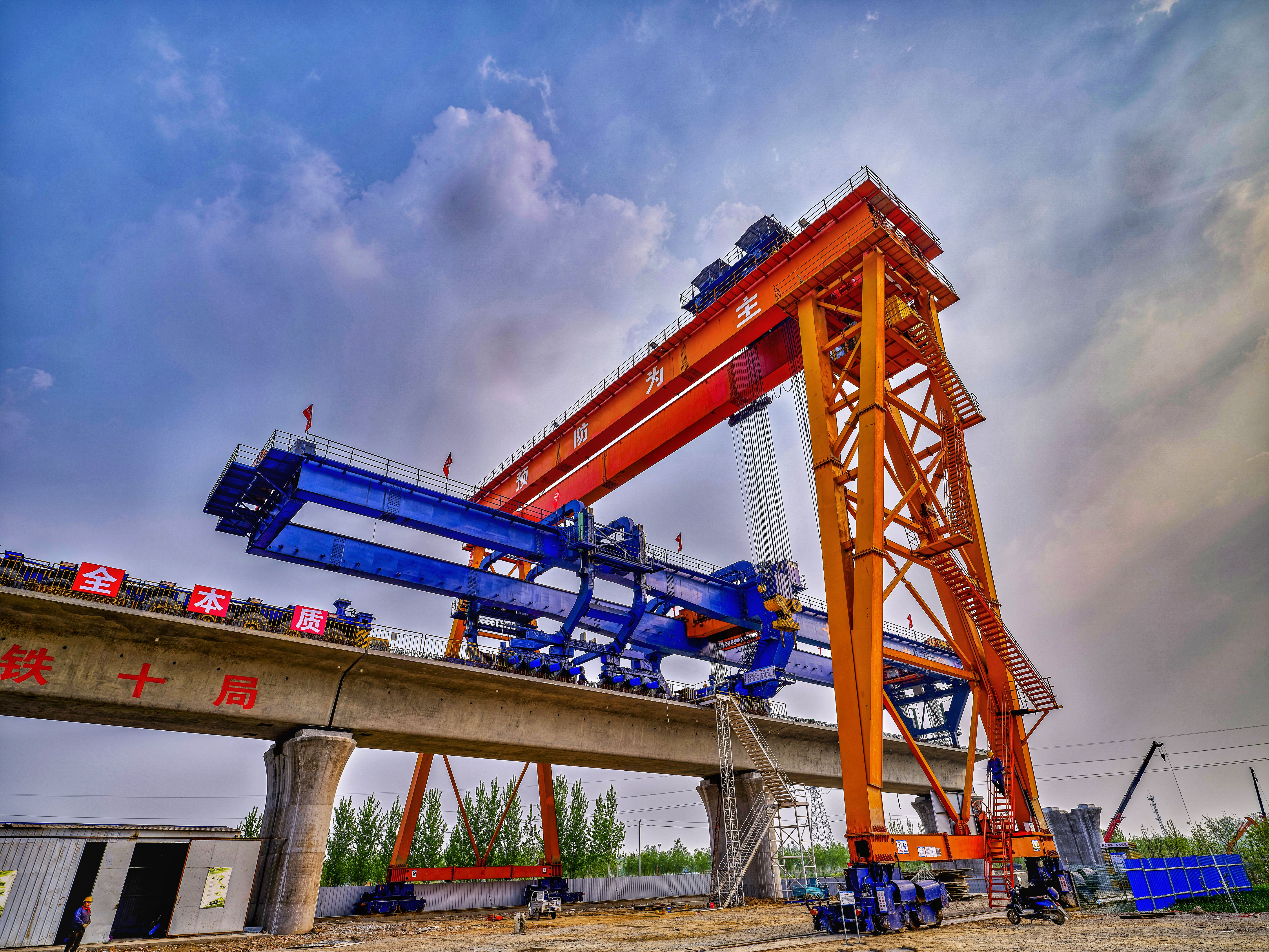 Linking Rizhao city in East China’s Shandong Province and Lankao county, under the administration of Kaifeng, Central China’s Henan Province, the expressway will bring great convenience to passengers traveling between the two localities once put into full operation. 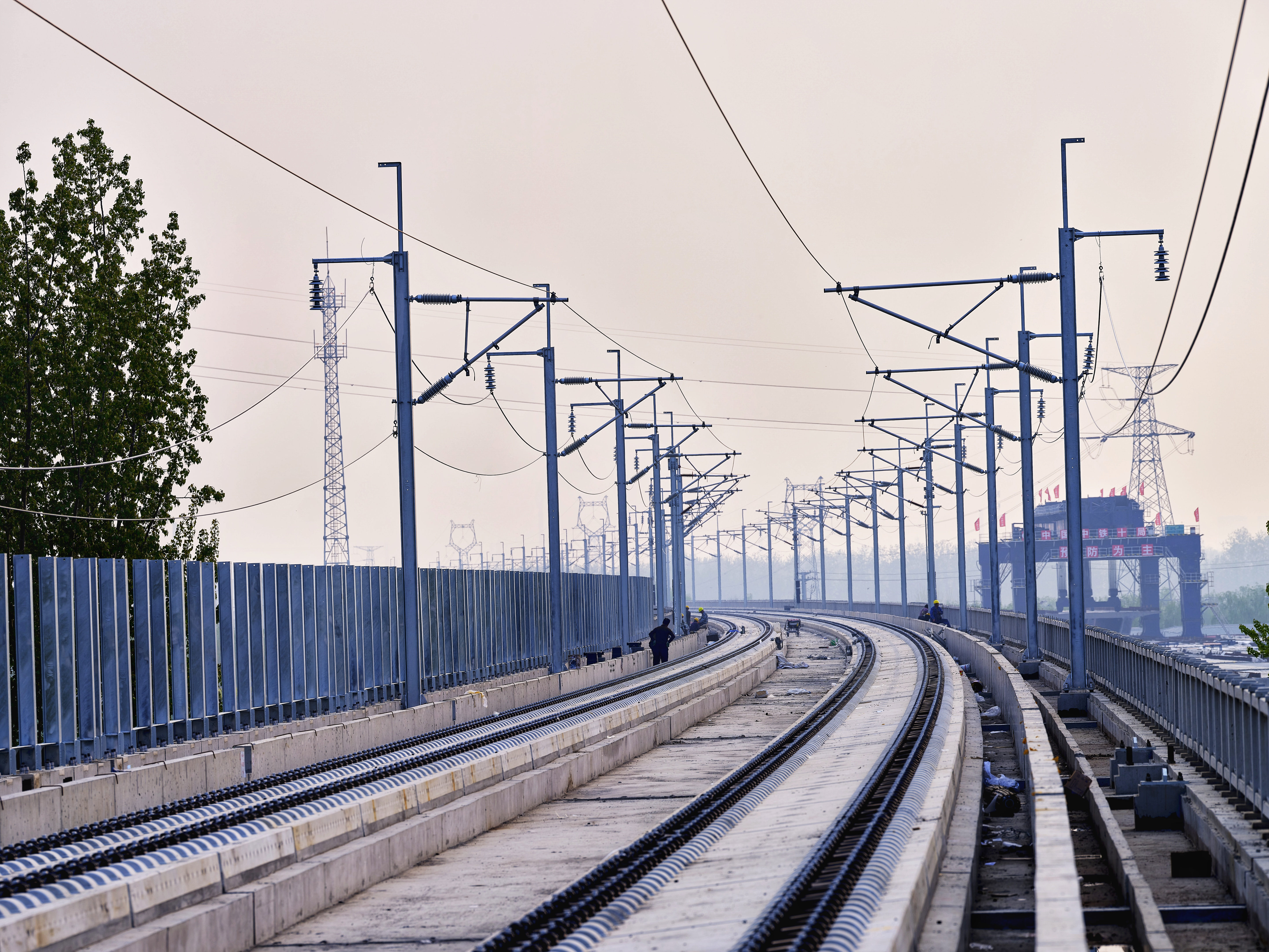 Also a part of the Rizhao-Lankao High-Speed Railway Line, the Rizhao-Qufu section was put into operation in November 2019. 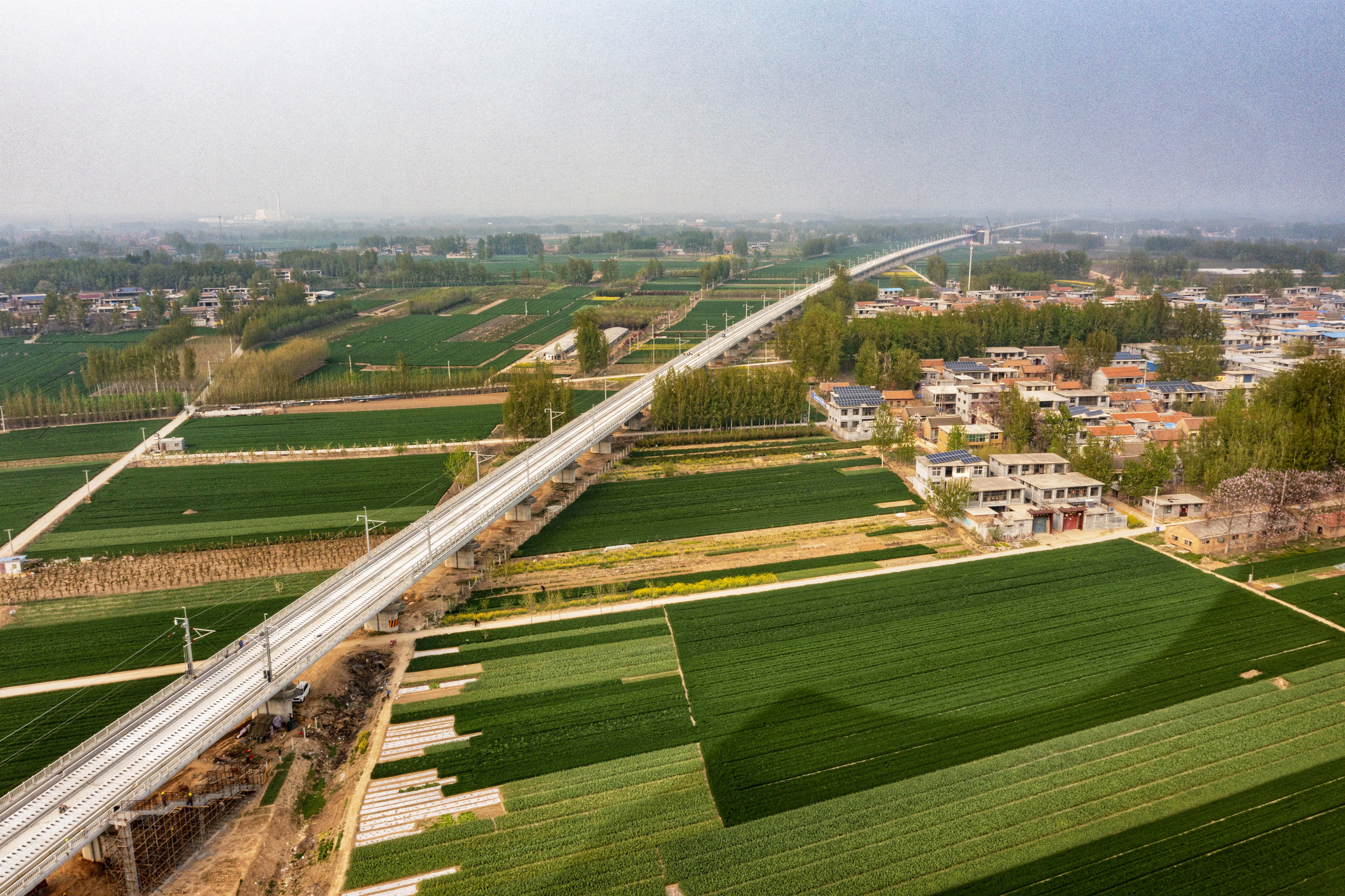 The Qufu-Heze section has witnessed rapid progress since construction was launched in December 2018. Track-laying for the railway section is underway. 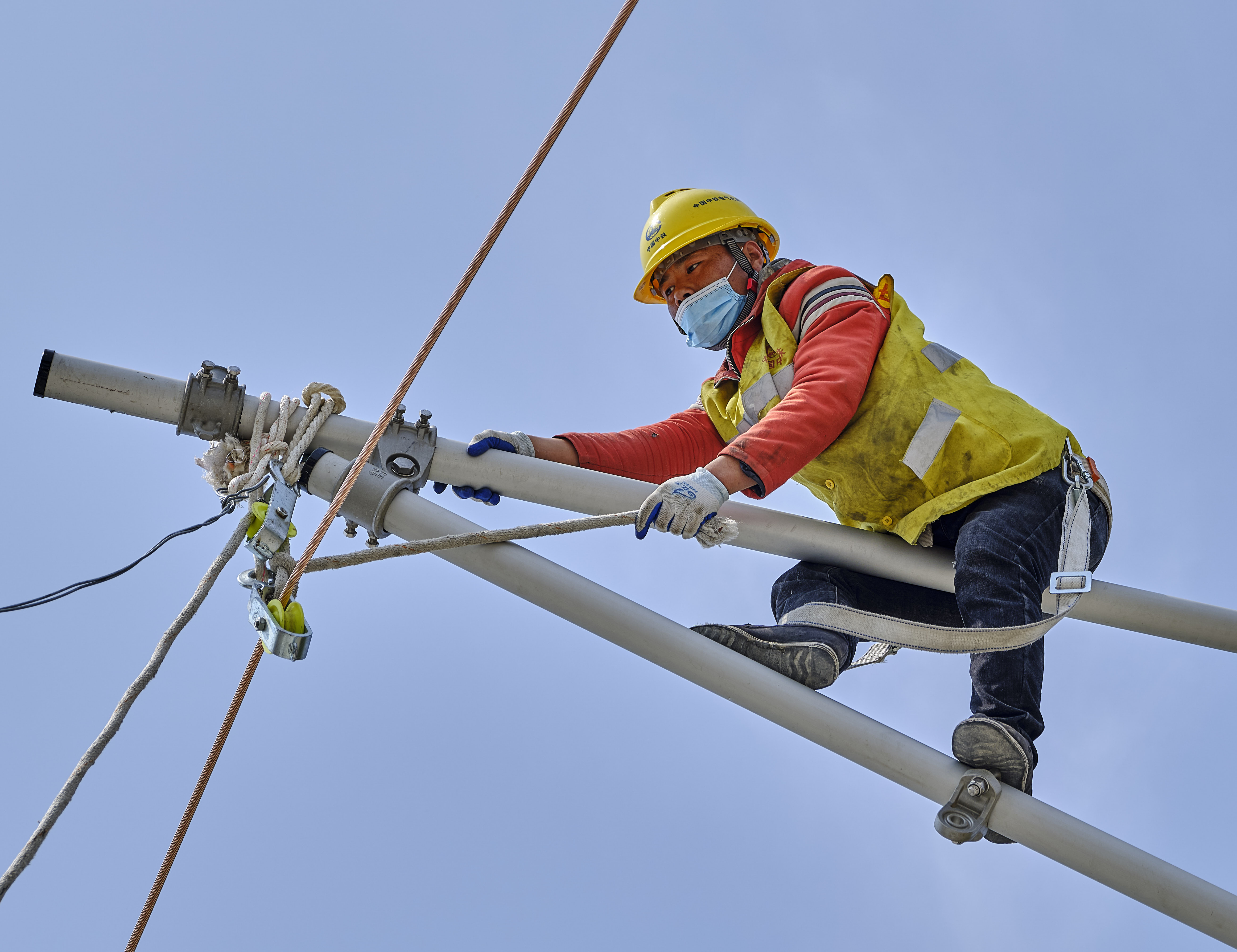 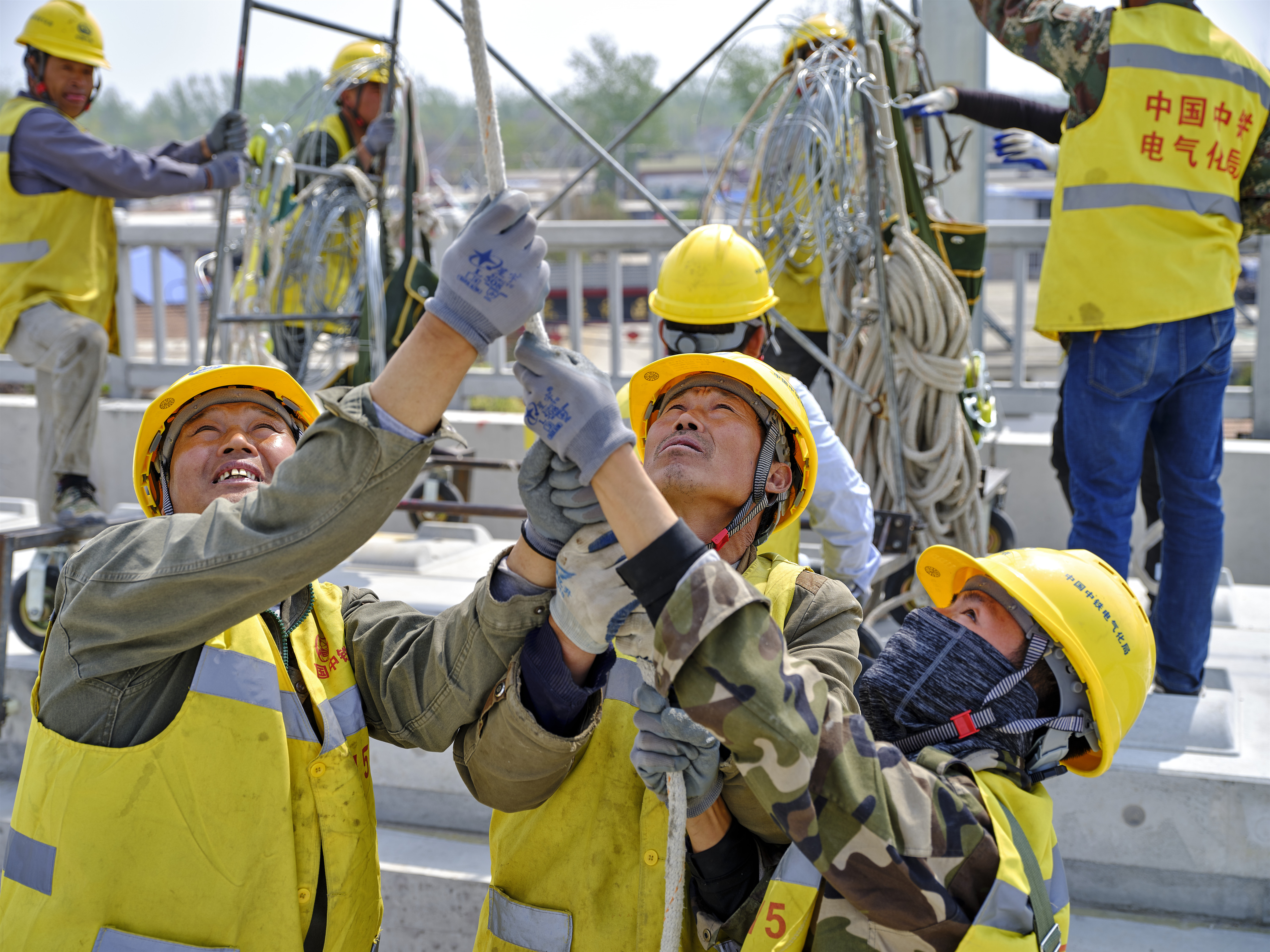 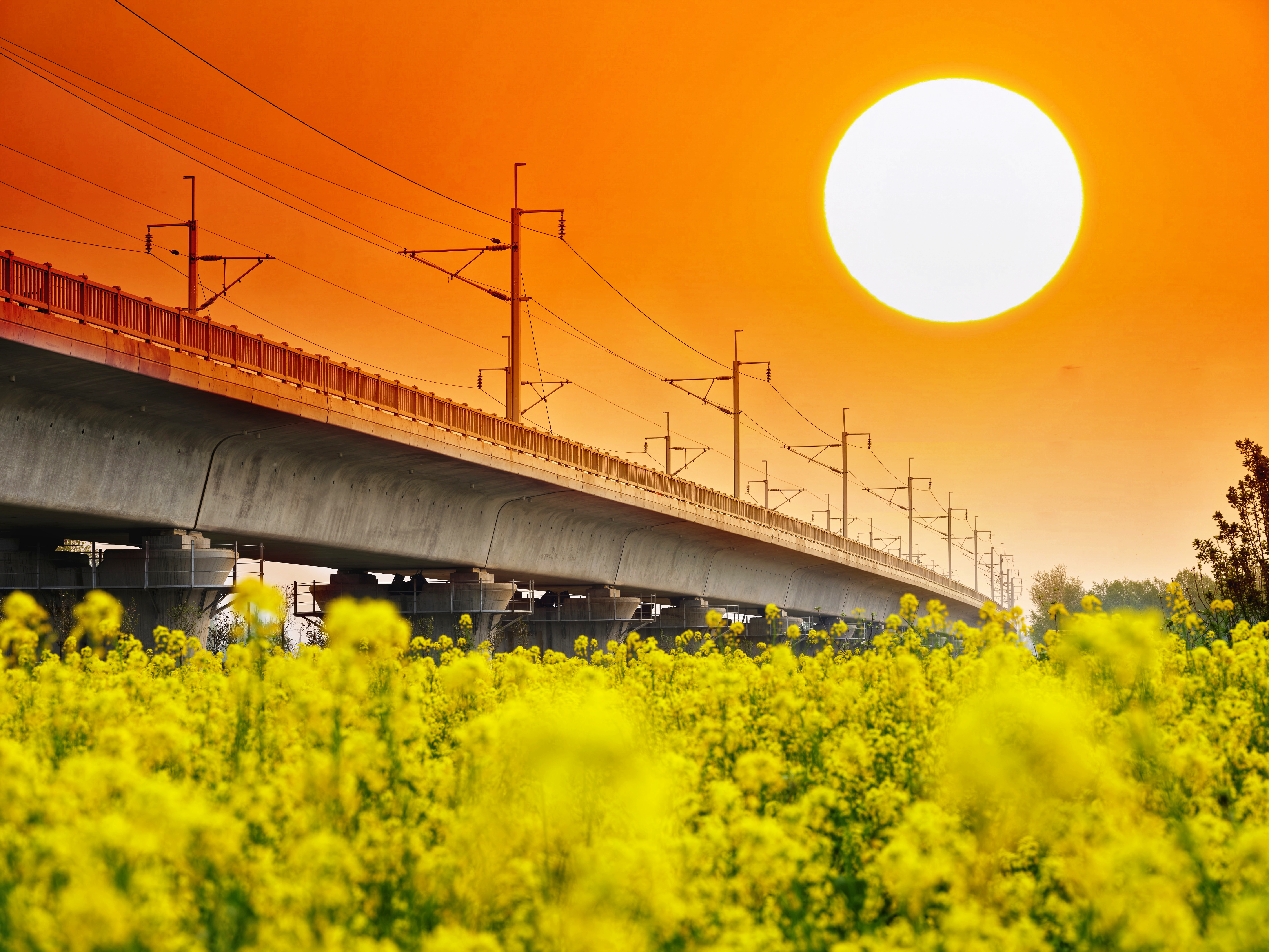