This year marks the fifth anniversary of Chinese President Xi Jinping's proposed idea of building a community with a shared destiny between China and Latin America.

Over the past five years, Xi's footprints have covered 11 countries in Latin America and the Caribbean. Their shared dreams of development and prosperity started with the Belt and Road Initiative.

Here are five quotable quotes from President Xi highlighting the fast development of China and Latin American ties over the past five years: 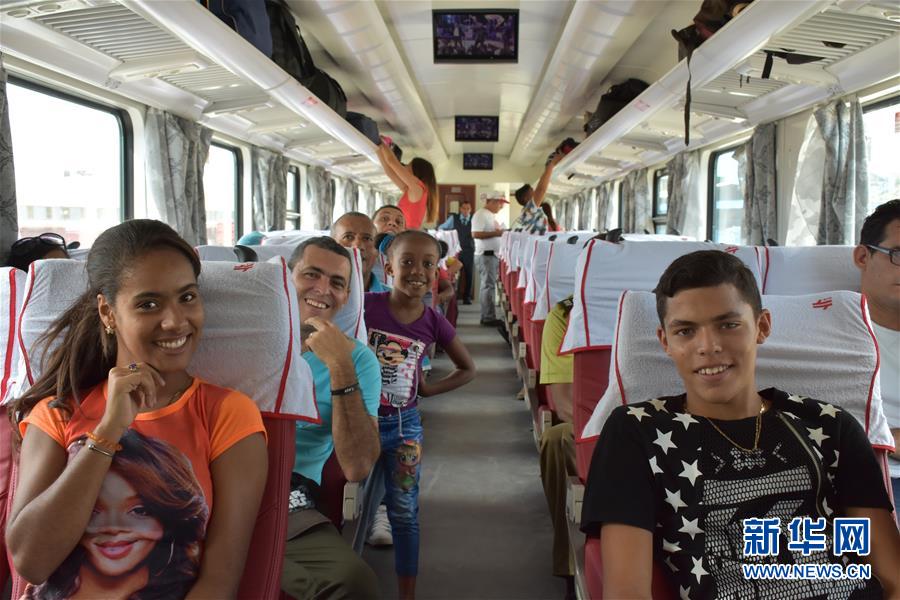 —— President Xi said in a keynote speech at China-Latin America and the Caribbean Summit on July 18, 2014.

"The rapid, all-round growth of China-Latin America and the Caribbean relations is the result of our enhanced agreement in the perceptions of the global trend, our greater confidence in the prospects of our relations, our clearer consensus on viewing each other as a development opportunity, and our stronger aspiration for a China-Latin America and the Caribbean community of shared destinies."

—— President Xi said while addressing the opening ceremony of the First Ministerial Meeting of The China-CELAC Forum, 8 January 2015.

—— President Xi delivered an important speech at the Peruvian Congress on November 21, 2016.

"Today, both sides should draw a new blueprint for the joint construction of the Belt and Road Initiative, forge a cooperative path across the Pacific Ocean, and more closely connect together the two wealthy lands of China and LAC, so as to open up a brand new era of China-LAC relations."

—— President Xi sent a congratulatory letter to the Opening Ceremony of the Second Ministerial Meeting of China-CELAC Forum, January 23, 2018.

"China is full of confidence in the growth prospects of the region and will work with partners in the region, including Argentina, to foster a China-Latin America relationship for the new era featuring equality, mutual benefit, innovation, openness and tangible benefits for the people."

—— President Xi said while meeting with his Argentine counterpart Mauricio Macri in Buenos Aires on December 2, 2018.