CHINA Race against time to help boy from Xinjiang

Race against time to help boy from Xinjiang

A plane unexpectedly delayed its takeoff at an airport in China's Xinjiang Uygur Autonomous Region on Friday, breaking all the normal rules and procedures. 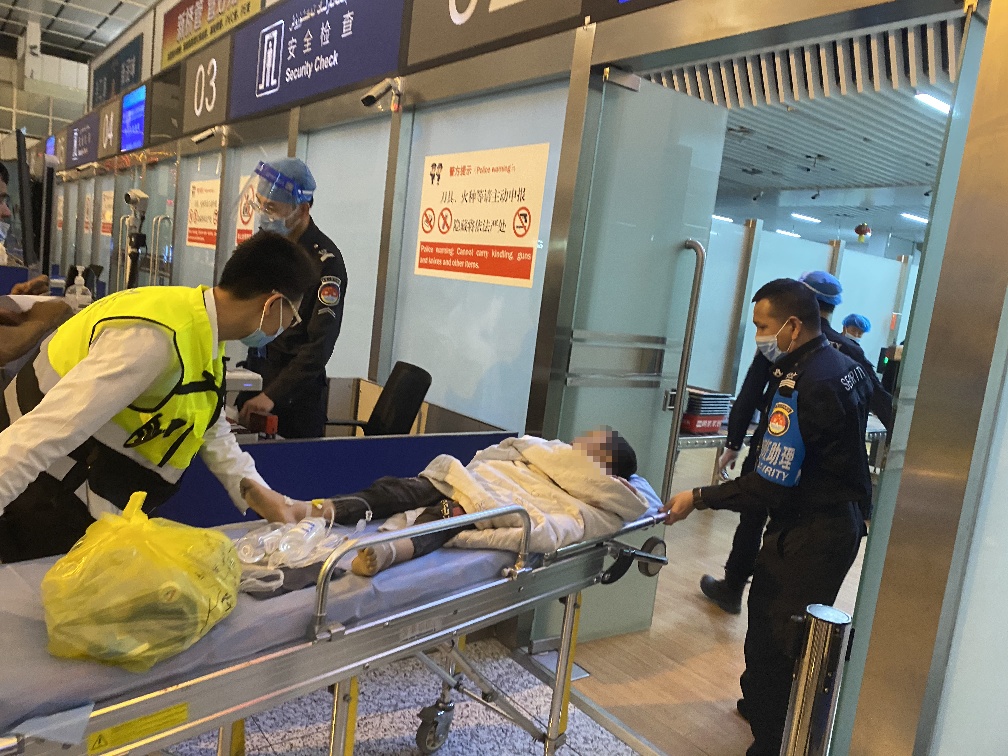 But rather than earning the criticism of its passengers and the public, the airline received widespread praise.

Soon after Flight CZ6820 left the gate and was queuing on the runway, ready to take off as scheduled, Hotan Airport received a desperate request from a desperate family of three.

The parents tearfully begged the airport to hold the flight, because their 7-year-old son needed to go to Urumqi as soon as possible for an urgent operation. His arm was chopped off by a tractor, and surgery needed to take place within six hours to have a chance at saving the boy’s arm.

Although the family hadn’t bought tickets, the airline immediately open a green passage for them under the principle of “people first” after fully coordinating with the airport and passengers.

The airline called the plane back to the gate, and let the little boy onboard at 11:54 pm, only 12 minutes after receiving the request.

At 00:09 am, the plane took off, carrying the hopes of the family and 101 other compassionate passengers to Urumqi. 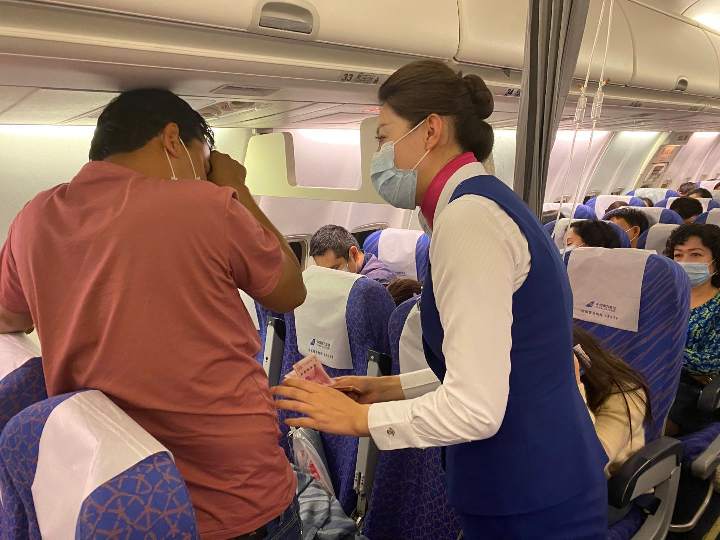 It was a flight against time. During the trip, the cabin crew took special care for the boy, together with a passenger who happened to be a doctor. The crew members also collected some cash and offered their best wishes for the family.

At 1:36 am on Saturday, the flight successfully arrived at Urumqi airport, where arrangements had been prepared to get the passengers off the plane quickly.

An ambulance was on hand to send the family to the hospital immediately.

“I apologize again for the flight delay, and thank you for your understanding and cooperation. Thank you for racing against time with us,” said attendant Zhao Yan after landing, to thunderous applause from the cabin.