Huang Wei, a radiologist, drove 1,200 kilometers alone from Chengdu, capital of Southwest China’s Sichuan Province, to a traditional Chinese medicine hospital in the epicenter Wuhan to support the tough battle against the novel coronavirus there last week. 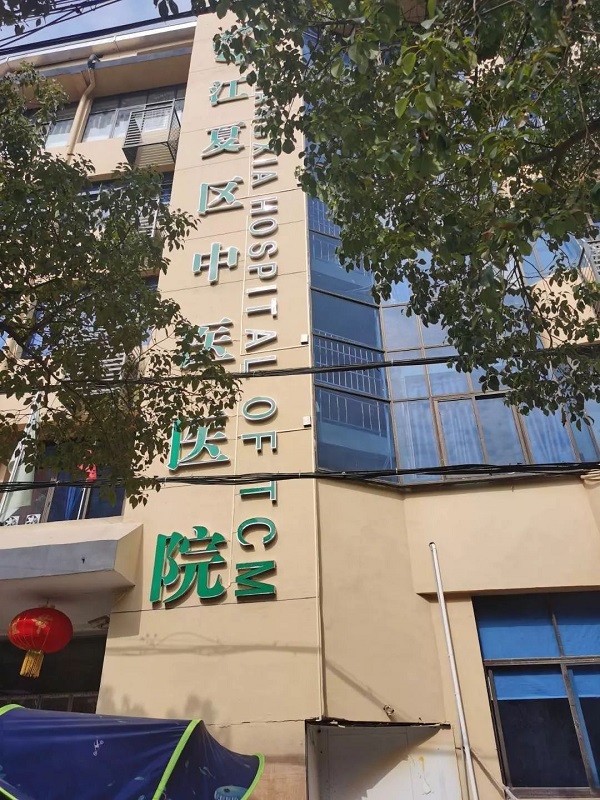 Before leaving home in Dayi County, Chengdu, he said in his post, “One man's expedition. I might be the most special ‘Sichuan Army’.”

With three bags of diapers, his journey started on the night of January 31 and lasted 17 hours.

He updated a photo of the hospital building in Jiangxia District of Wuhan at 1 pm on February 1 on his social media account, informing his friends and family of his safe arrival and determination to win the battle against the epidemic.

On February 2, he was placed on a post in charge of CT diagnosis before 8 am and worked around the clock. According to his colleagues, as a designated hospital for receiving infected patients, the hospital made CT diagnoses for a maximum of 300 patients a day in the past few days. 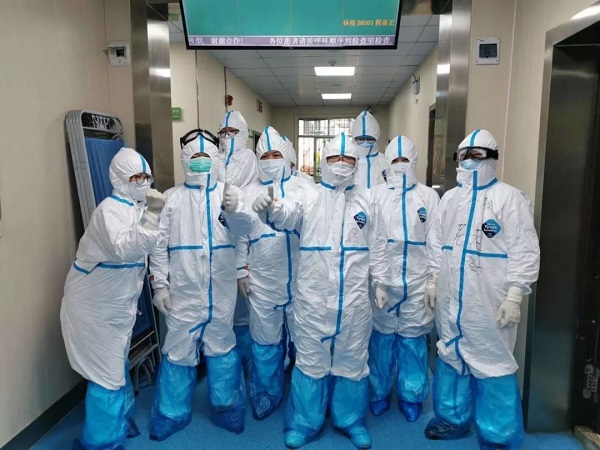 At 6:16 pm, he shared photos of himself at work and showed appreciation to his comrades for leaving him precious memories on social media. Both this single-handed hero and all medical workers fighting on the front line deserve respect.