Media reports suggesting excessive levels of formaldehyde inside a version of China's Fuxing bullet trains are being labelled "severely inaccurate" by the China Railway Beijing Group. 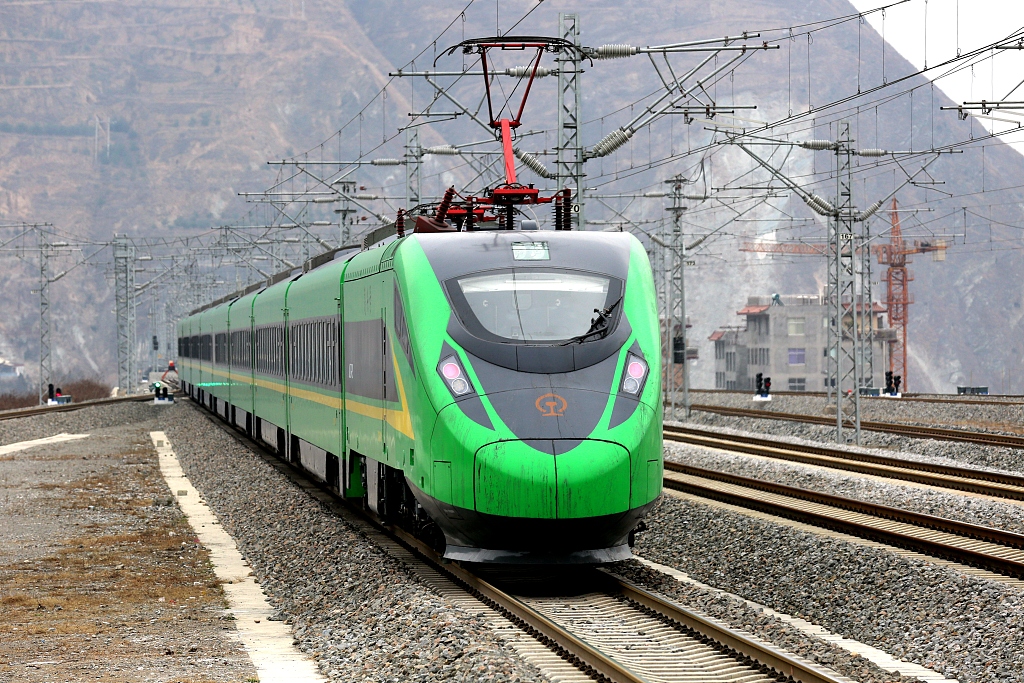 The group, which supervises the railway network within Beijing, Tianjin and Hebei Province, said formaldehyde levels inside 160-km-per-hour Fuxing bullet trains met appropriate standards, and that no trains had been suspended as a result of formaldehyde levels.

The trains had not yet been put into service because they required a longer debugging period and more time to ensure that there were none of the volatilities usually found in new trains, the group’s statement said.

The railway department places great importance on passenger environment, especially health and environmental concerns. Trains that do not meet operating conditions would never be allowed in service. Manufacturers are responsible for rectifying any problems and meeting quality standards and service quality, the statement said.