As the situation of epidemic prevention and control continues to improve in China, a number of railway projects in central China's Hubei province have resumed construction.

On March 30, more than 10 excavators, cranes and tower cranes were working in a tight and orderly manner at the construction site of Xiantao station of Wuxian intercity railway. 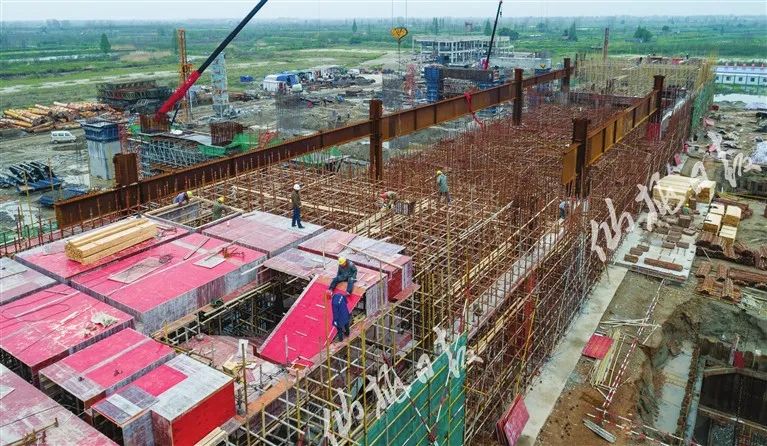 On March 23, the construction of the high-speed railway from Huanggang city to Huangmei county started. 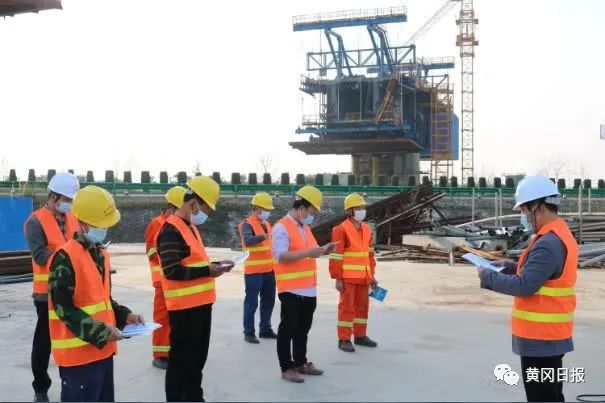 After the completion and opening of the Huang Huang High-speed Railway, it will take only 15 minutes from Wuhan to Huanggang and three hours to Hangzhou. 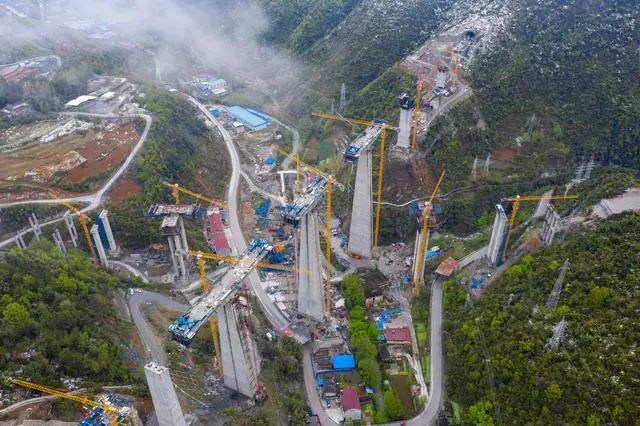 The Hubei section of the Zhengzhou-Wanzhou High-speed Railway is an important high-speed passenger transport channel connecting central China and southwest China, with a total length of 287.2 km and a designed speed of 350 km per hour. 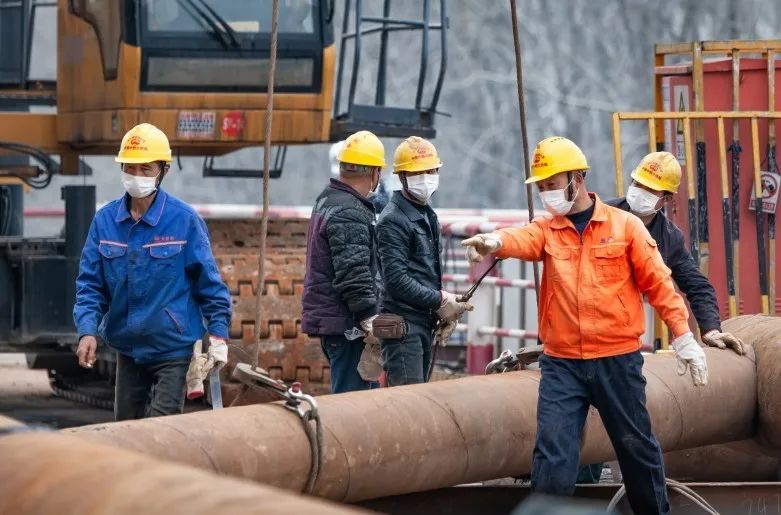