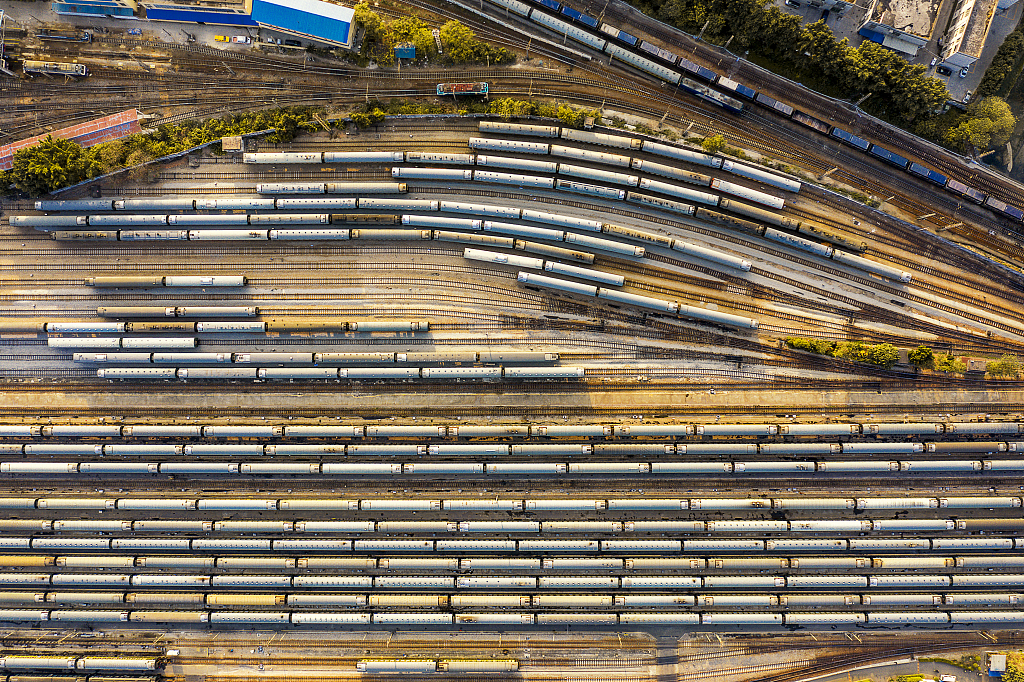 The China Railway Corporation (CRC) said it will add 336 trains Thursday to handle a total of 9.42 million railway trips expected, up 10.5 percent year on year.

In light of the surging holiday passenger flows, railway bureaus have increased services and implemented measures to ensure safe and orderly trips.

Wednesday saw about 7.63 million railway trips, up 8 percent from the previous year, according to the CRC.

Hundreds of millions of Chinese go back to their hometowns to celebrate the Chinese New Year, creating an annual travel rush around the festival that often puts the transport system to the test.