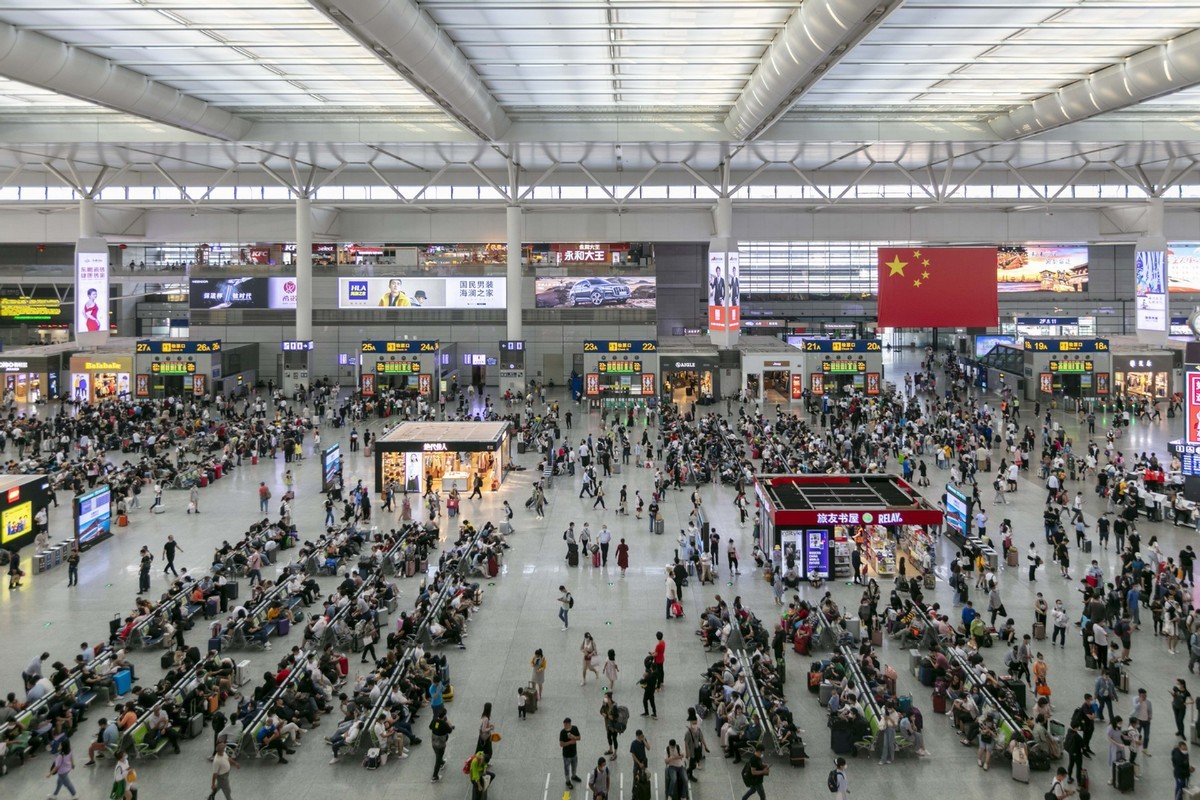 BEIJING - Some 126.87 million passenger trips were made in China during the 11-day National Day travel rush, official data showed Friday.

From Sept 28 to Oct 8, the average number of daily railway passenger trips was 11.53 million, about 84 percent of the level recorded during the same period last year, according to the China State Railway Group Co., Ltd.

The number of daily railway trips exceeded 11 million for nine consecutive days during the travel rush, the company said.

China celebrates its National Day on Oct 1, which this year coincided with the traditional Mid-Autumn Festival. The National Day holiday was from Oct 1 to 8 this year.