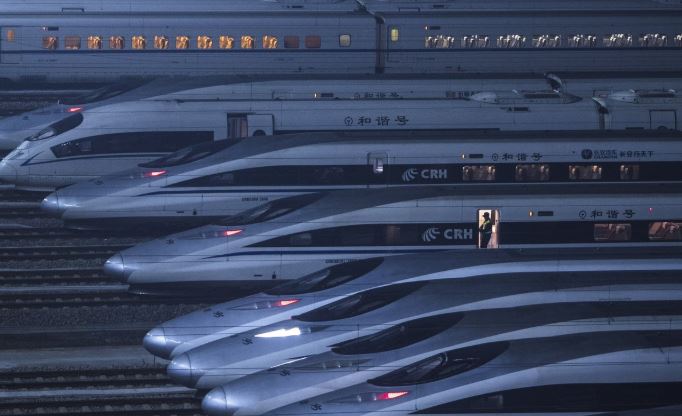 The Chinese railway network is bracing for a significant increase in passengers in the next few days due to the upcoming Spring Festival holiday.

According to the Chinese zodiac calendar, 2019 is the Year of the Pig, which starts on Feb. 5. And the public holiday associated with it lasts from Feb. 4 to 10.

Hundreds of millions of Chinese return to their hometowns for family reunions during the Spring Festival holiday.

The travel rush started from Monday and will last till March 1, during which railway trips are expected to hit 413 million in total, up 8.3 percent from a year ago.