In southwest China's Guizhou Province, 22 counties and county-level regions have issued red alerts for rainstorms over the past two days. The provincial flood control and drought relief headquarters on Wednesday upgraded the flood control emergency response to Level III. 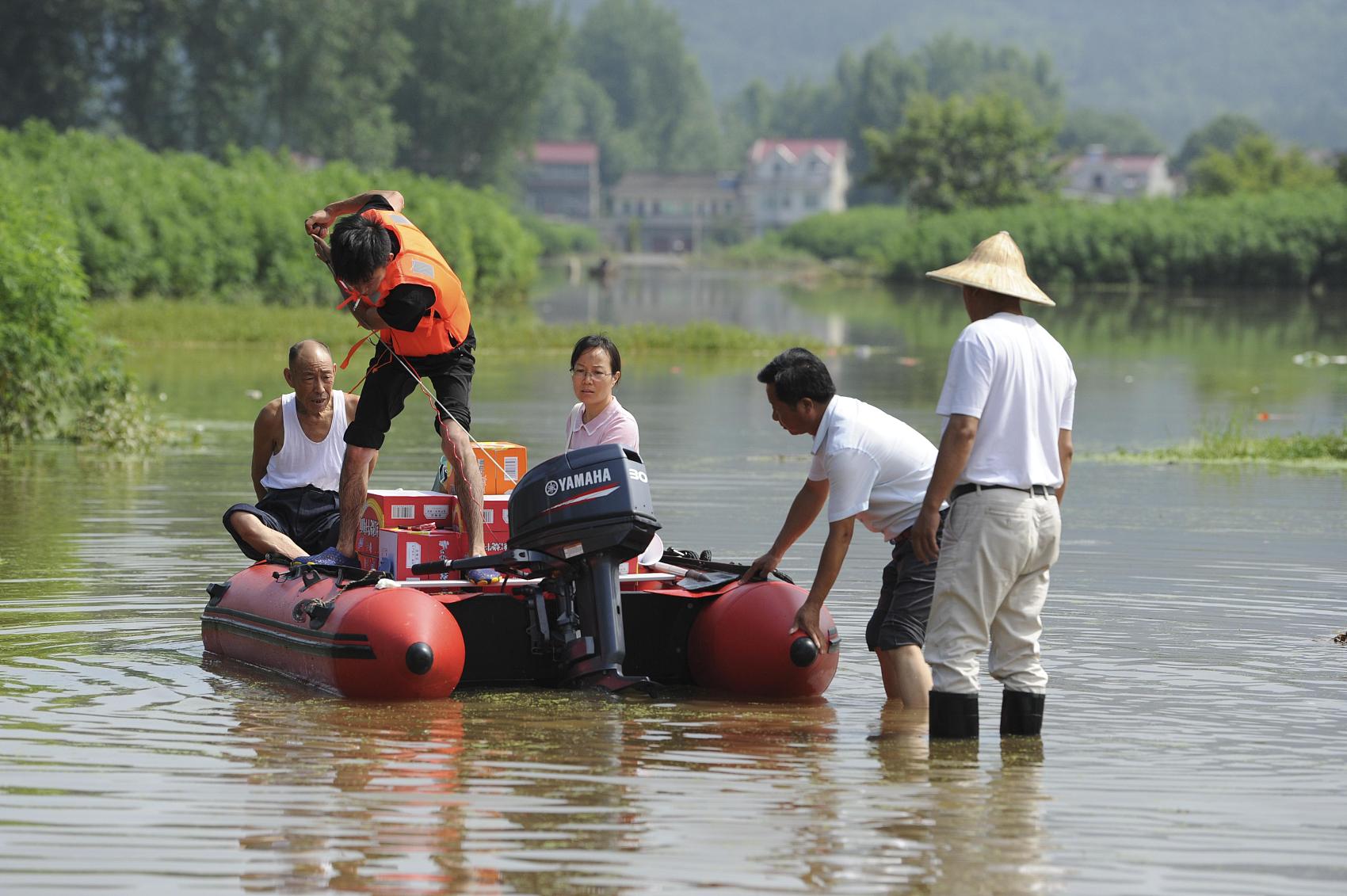 In Huishui County of Qiannan Buyi and Miao Autonomous Prefecture, one of the hardest-hit areas, heavy downpour affected more than 18,700 people in 54 villages and caused a preliminary estimate of economic losses exceeding 40 million yuan (about 5.7 million U.S. dollars).

In east China's Anhui Province, vehement rainstorms have affected more than 240,000 people, and caused direct economic losses of more than 200 million yuan, according to data from the provincial emergency management department. 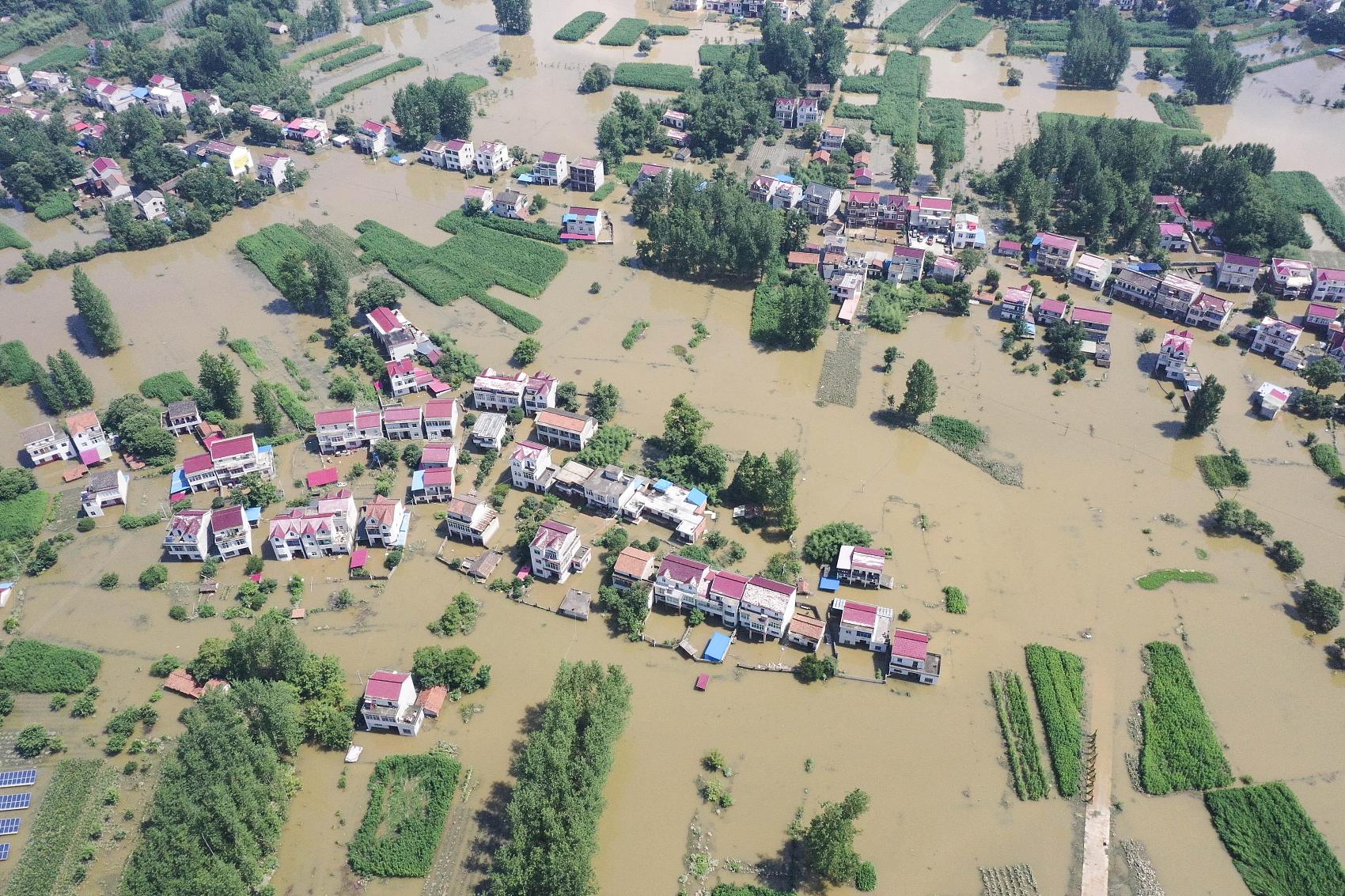 A total of 22 counties and county-level regions in the cities of Ma'anshan, Lu'an, Anqing, Xuancheng, and Huangshan have been afflicted by heavy rain. A total of 8,174 people have been urgently relocated, and 669 houses and 14,200 hectares of crops have been damaged.

China's national observatory on Wednesday renewed a yellow alert for rainstorms across vast stretches of the country for the next 24 hours.

From Wednesday morning to Thursday morning, heavy rain and rainstorms are expected in the regions of Guizhou, Guangxi, Hunan, Jiangxi, Fujian, Anhui, and Zhejiang, the National Meteorological Center said.

China has a four-tier color-coded weather warning system, with red representing the most severe, followed by orange, yellow, and blue.