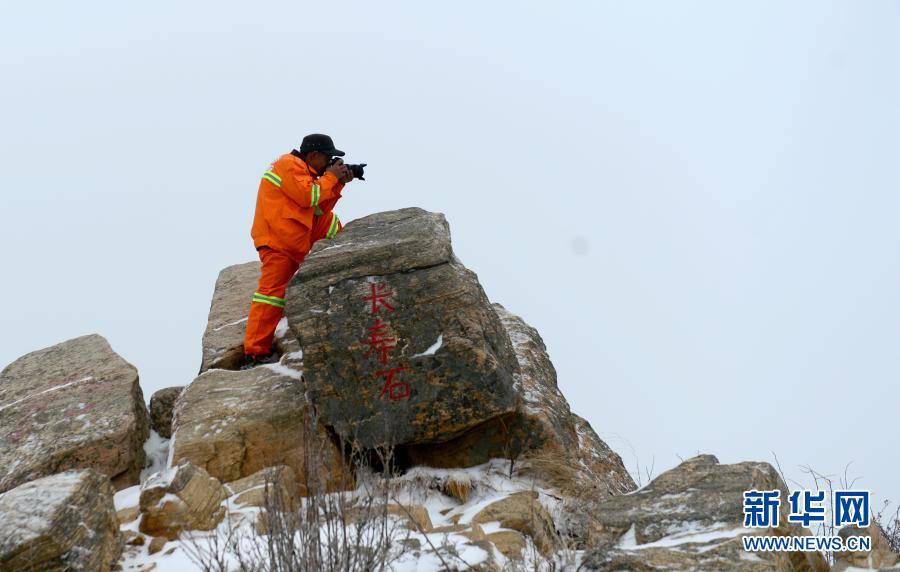 In 2009, Rong and wife Shi Shufang came to work at the reserve and have stayed at their posts for 12 years. 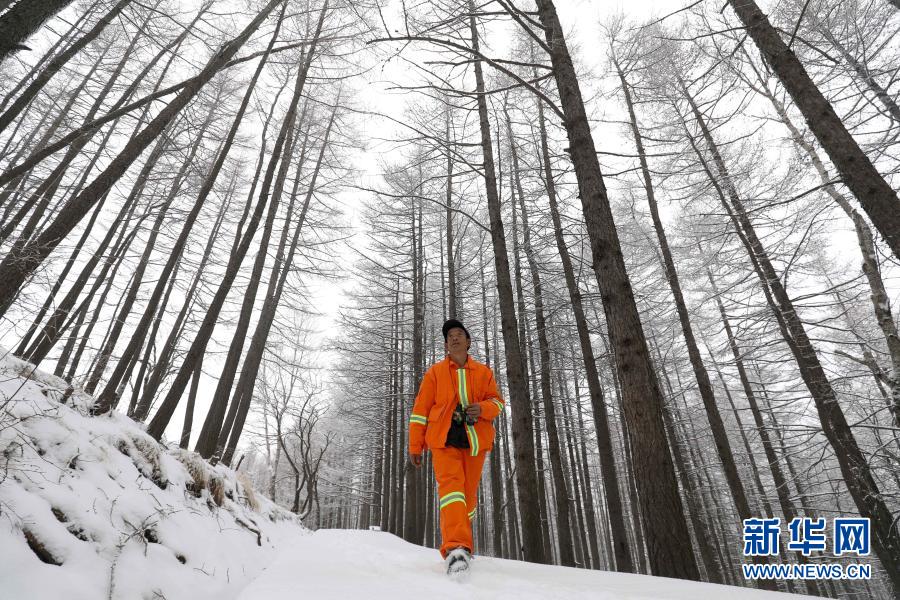 Rong is responsible for patrolling the reserve twice a day, but he patrols more often during high winds and lightning to watch for wildfires.

The living and working environment on the reserve is difficult, especially in winter when most of the mountain is frozen.

Daily living materials can only be carried by Rong personally from the foot of the mountain to the residence more than 2,000 meters above sea level. A round trip takes at least five or six hours. 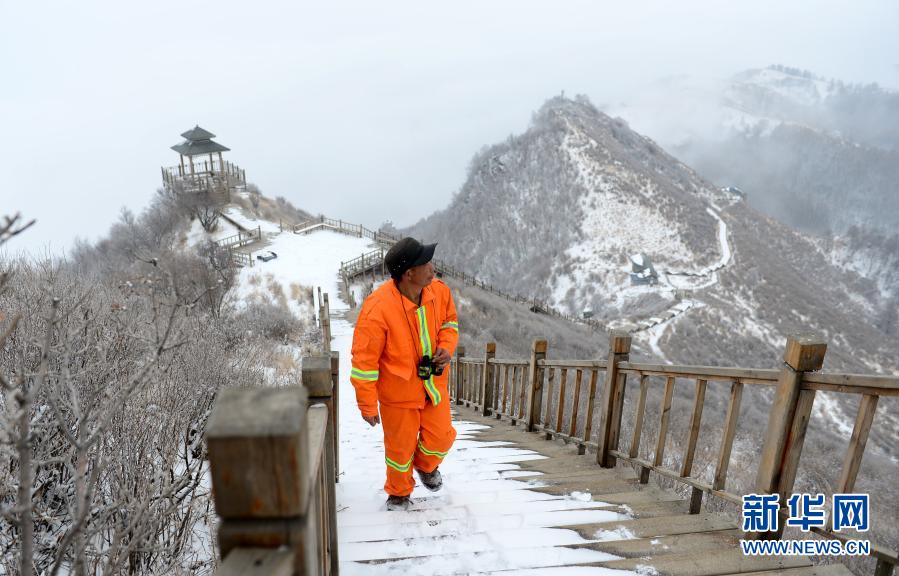 "I was born and bred in Tuoliang and this is my home,” Rong says. “More than 10 years’ work has made us full of affection for the Tuoliangshan National Forest Park. As long as my health allows, my wife and I will keep going." 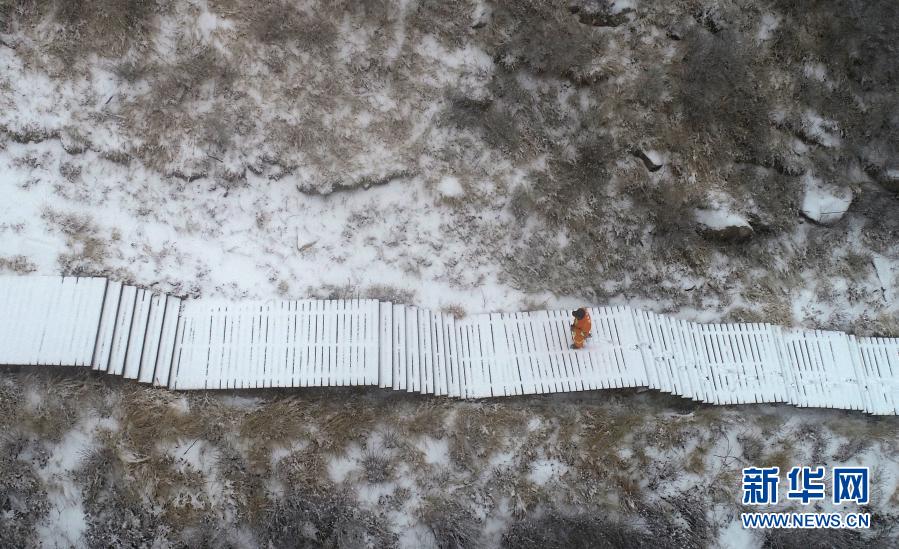