President Xi Jinping visited an exhibition of diplomatic gifts exchanged between Chinese state and Party leaders and their foreign counterparts on Friday.

The exhibition displays more than 670 gifts, more than 40 photos, and nearly 100 multimedia and other materials.

The items include color footage of the founding ceremony of the People's Republic of China (PRC) presented by Russian President Vladimir Putin, a tapestry of the Amazon River from former French president Georges Pompidou and porcelain swans from former US president Richard Nixon.

Take a look at some of them. 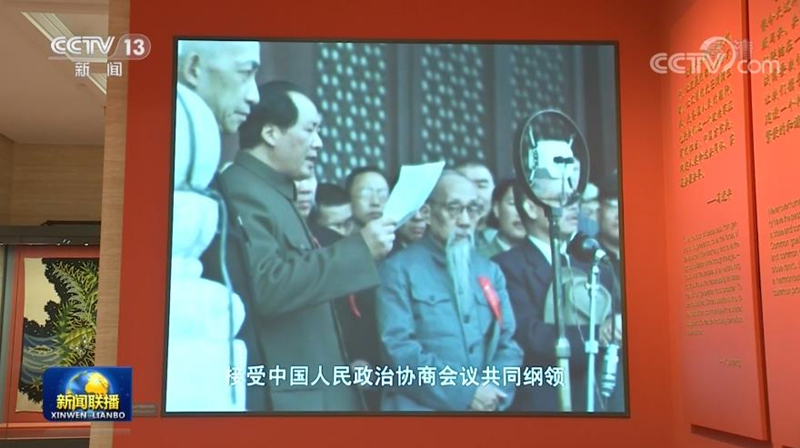 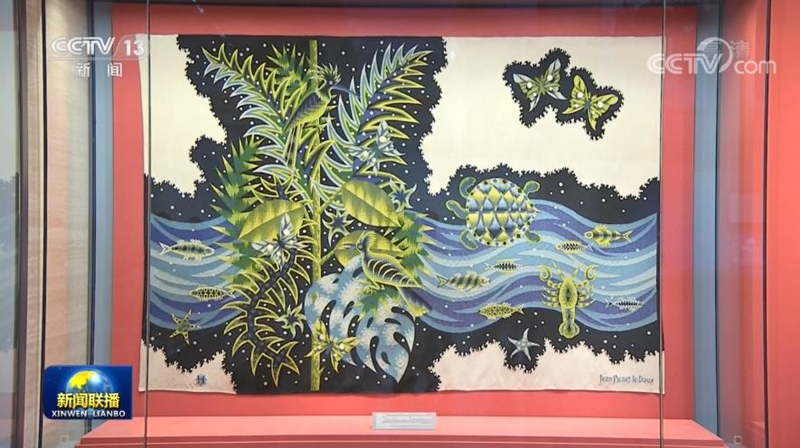 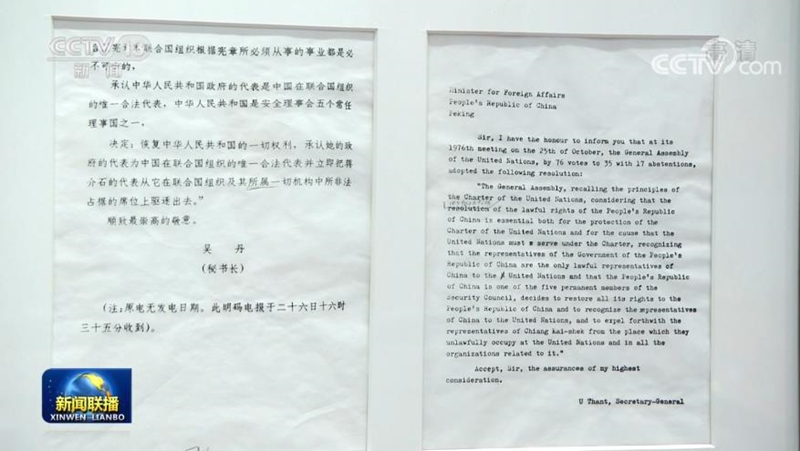 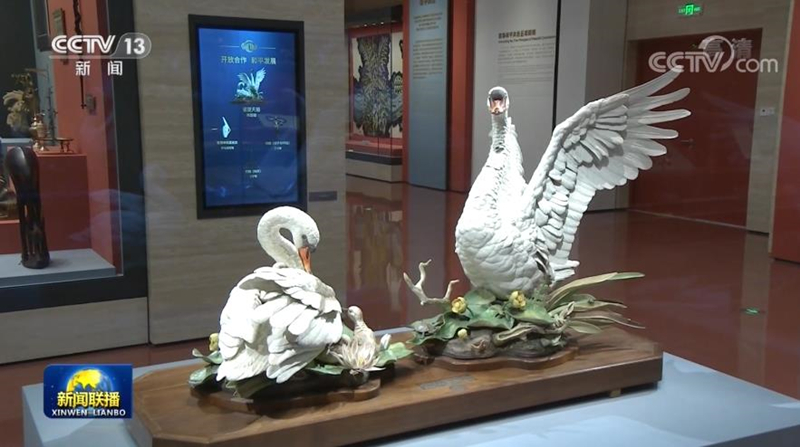 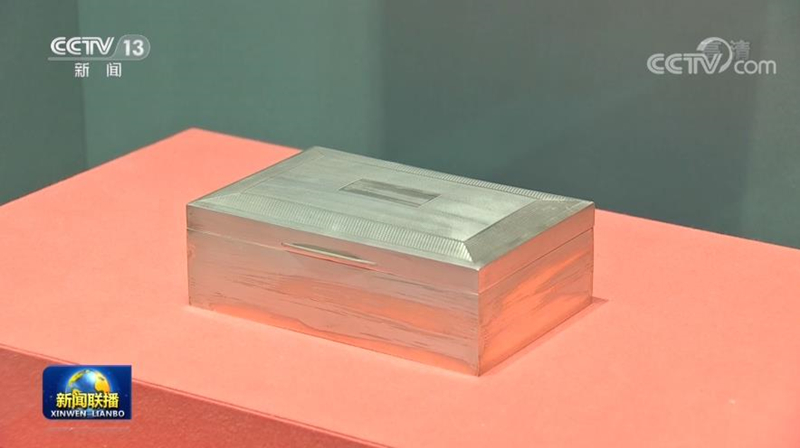 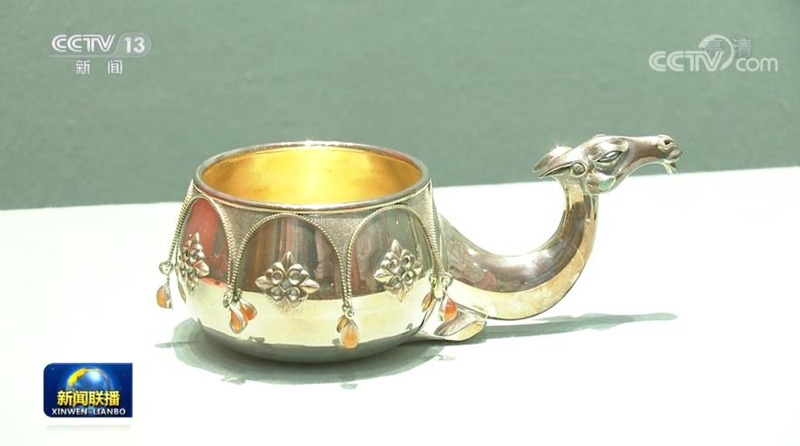 Camel-shaped ryhton from Nursultan Nazarbayev, the first president of Kazakhstan 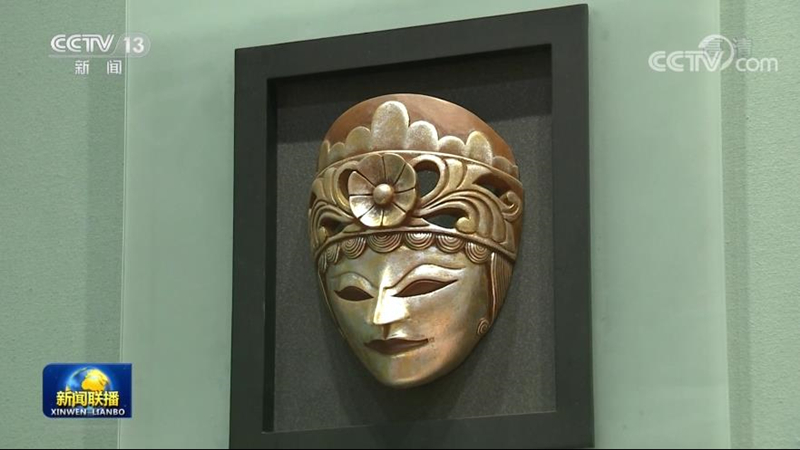 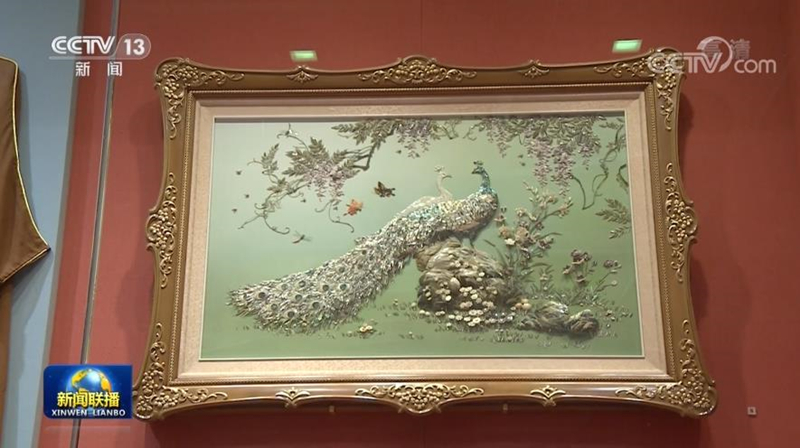 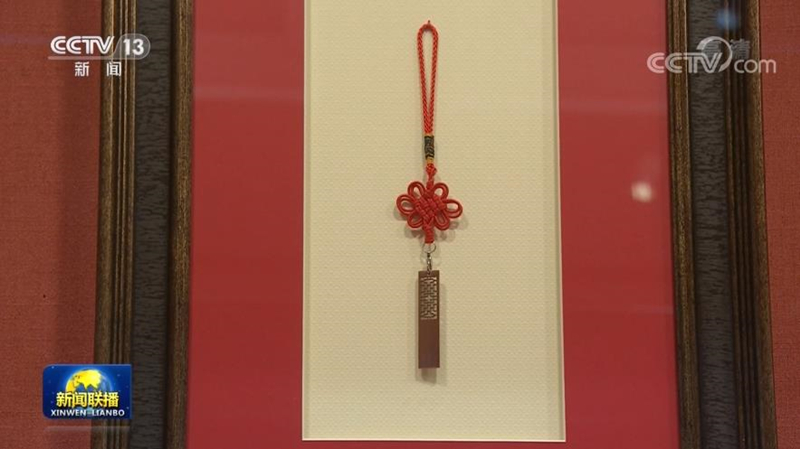 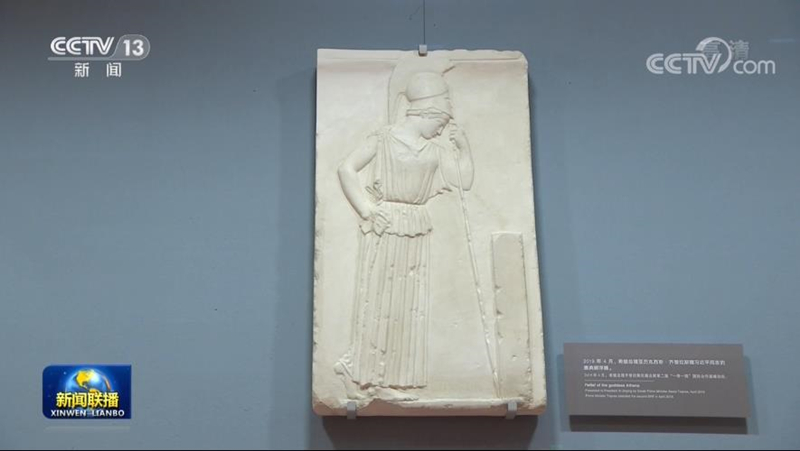 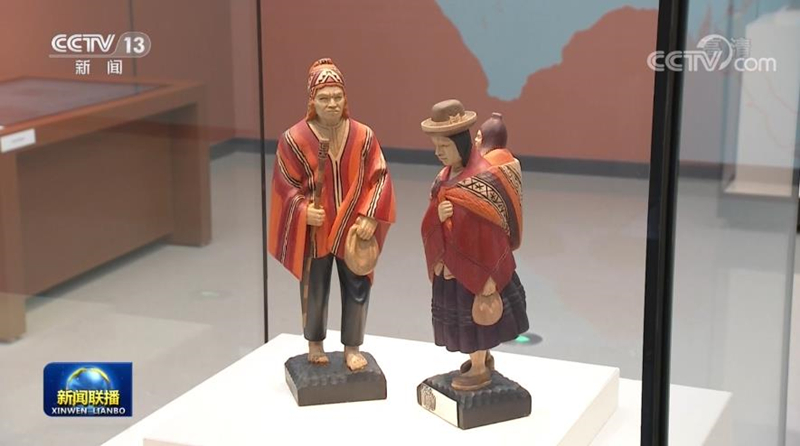