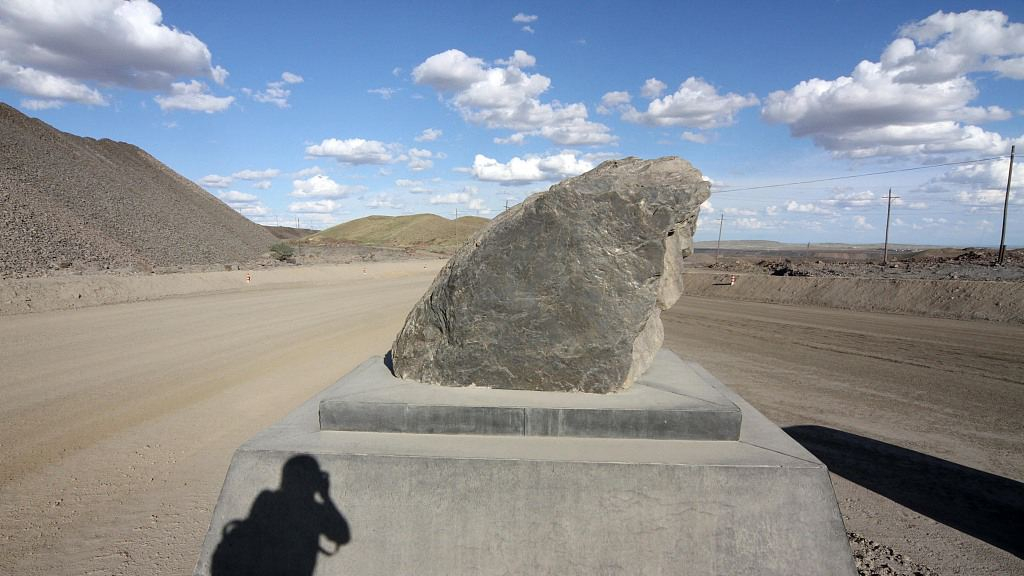 Rare earth and other critical minerals launched by the US are excluded from the additional tariff list on imports from China, reflecting its reliance on the world's top producer of rare earth elements.

Office of US Trade Representative (USTR) on Monday released a list of Chinese goods, worth around 300 billion US dollars annually, that has been earmarked for a 25 percent tariff.

US Trade Representative Robert Lighthizer last Friday claimed this next round of tariffs would cover “essentially all remaining imports from China” not yet hit by tariffs.

However, rare earth materials, along with pharmaceuticals, certain pharmaceutical inputs, select medical goods, and critical minerals were removed from the proposed product list on the USTR website.

“These materials [rare earth materials] are critical to US industry and defense, and with nowhere else to turn for supplies in the near-term, the tariffs would invoke more suffering on US end-users than China,” said Ryan Castilloux, managing director of consultancy Adamas Intelligence, in an e-mail, Reuters reported.

China, currently producing about 95 percent of the world's supply of rare earth materials, owns a better mining industry than many other countries that also have rare earth.

"If China totally bans the export of rare earth to the US, many things in the United States will not be made, which forces the US to explore its own rare earth, but it will take several years to meet its demand," Jin Canrong, professor and associate dean with School of International Studies at Renmin University of China, said.

Rare earth was part of a list of 35 minerals deemed critical to US security and economic prosperity published one year ago. Most of these 35 minerals are now subject to the US tariffs on Chinese goods, but rare earth, antimony – used in batteries and flame retardant – helium and natural graphite are not.

Cesium and rubidium, used in research and development and neither of which are mined in the United States, are also spared, as was fluorspar, which is used to make gasoline, steel and uranium fuel.