CHONGQING - Floodwater in Southwest China's Chongqing municipality started receding as the water level at the Cuntan hydrologic station fell below the alarm level of 180.5 meters at 8 am Saturday. 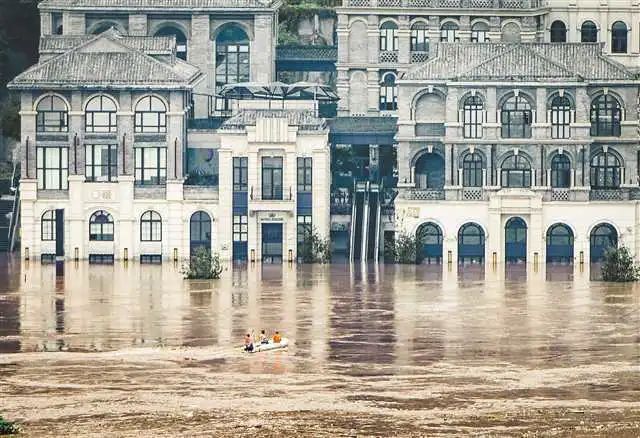 The water flow at the station also dropped from the peak of 74,600 cubic meters per second to 36,300 cubic metres per second, according to station sources.

Water of the Yangtze River at Caiyuanba and Chaotianmen hydrologic stations was also flowing below warning levels.

Chongqing saw the biggest flood of this year as the water level at the Cuntan station reached 191.55 meters, 0.14 meters higher than the record in 1981, at around 8 am Thursday. This made the city activate a top-level response to the floods.

The floods caused an emergency evacuation of 251,000 people and inundated 23,700 shops, but did not lead to deaths, according to the city's emergency management bureau.

Disaster relief and production resumption are underway, with gas supply resuming for 15,000 households.