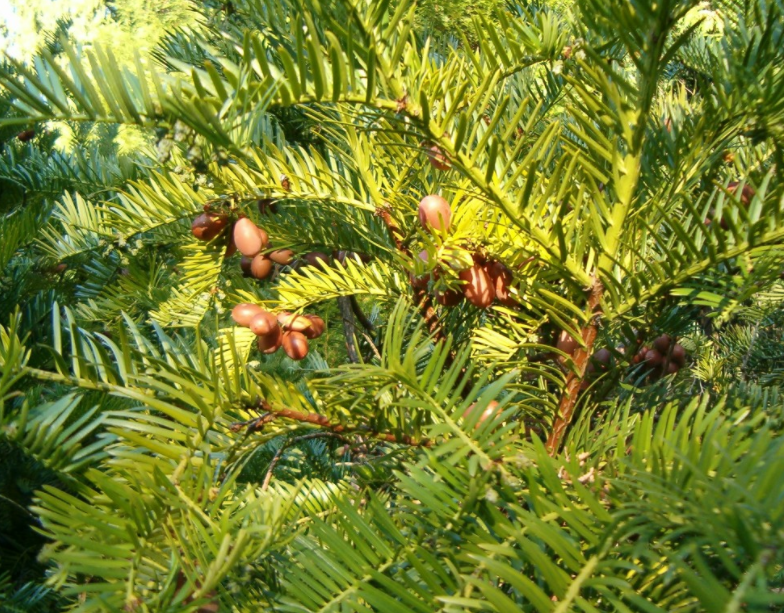 A field of an endangered plant species has been discovered in a nature reserve in central China's Hunan Province.

About 1 hectare of Cephalotaxus oliver (Oliver's Plum Yew) has been found in the Gaowangjie National Nature Reserve in Guzhang County, according to the local publicity department.

The biggest tree is about 4 meters tall, while the smallest about 20 cm tall, according to the department.

"Barely any such trees were discovered in the past in the reserve," said forestry engineer Wang Benzhong, with the reserve's management bureau.

The plants look like combs that were used by ancient Chinese women, and are a state-protected endangered species.

The discovery is significant for research on the origins, distribution and medicinal use of Oliver's Plum Yew.