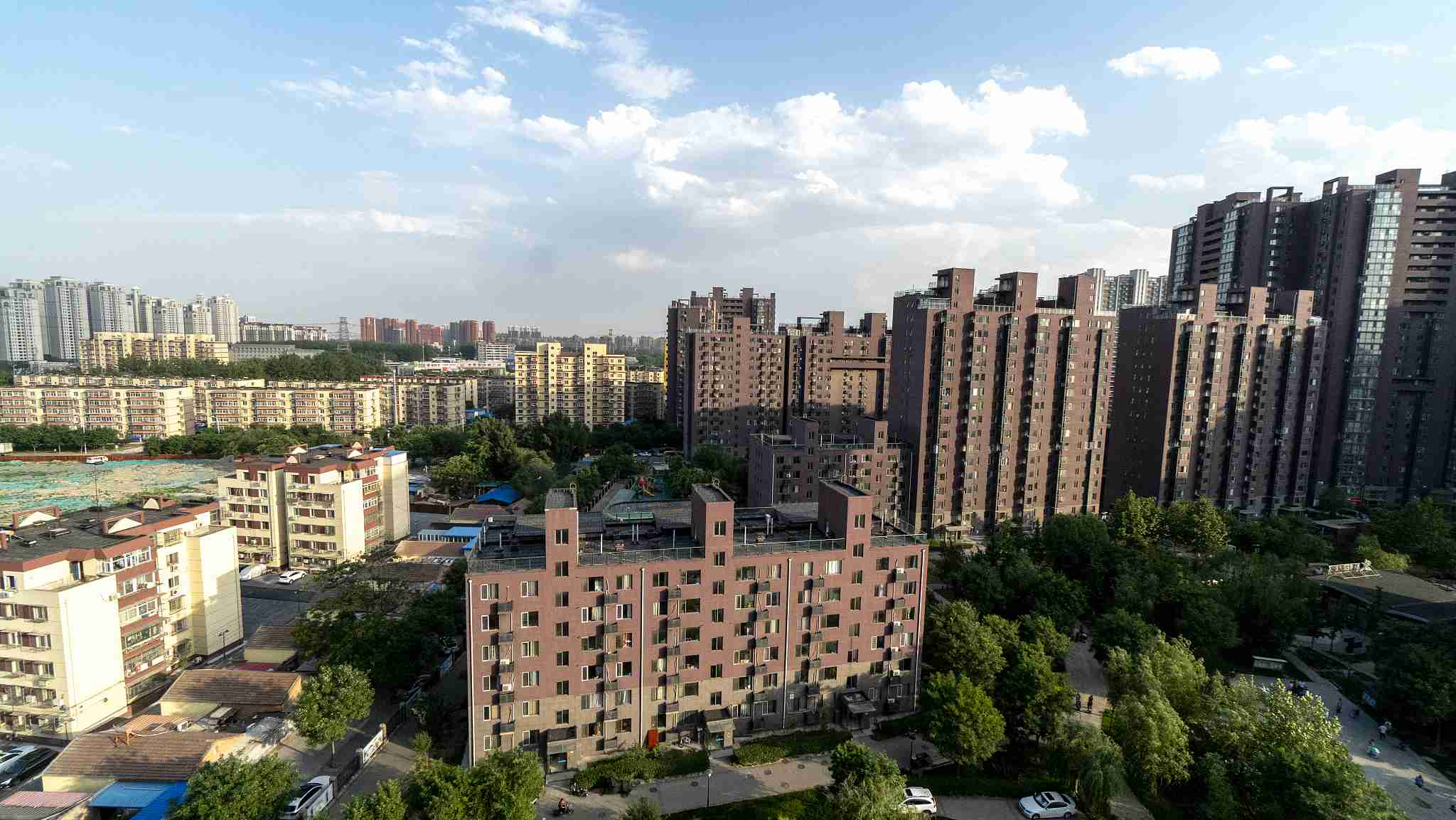 Some of China’s biggest real estate agencies have promised to release more properties and avoid pushing up rental costs in Beijing and other major cities, amid outcry over increases of as much as 25 percent in the capital since last year.

According to Global Times, Woaiwojia Real Estate Agency Co. confirmed on Monday that it would release an additional 20,000 rental units into the market in the next two months, vowing to prevent prices increasing from their August levels.

HomeLink, another major real estate agency, then announced it would release 80,000 rental properties into the market in the next three months, while also promising that rents would be maintained at current levels.

The announcement came after a report by online property platform Zhuge suggested property rents in Beijing had increased by 25.6 percent year-on-year in July, with certain areas of the capital seeing rises of as much as 40 percent.

According to Xinhua, housing rents in first-tier cities including Shenzhen, Beijing and Shanghai increased in July month-on-month by 3.1 percent, 2.4 percent, and 2.1 percent respectively.

Real estate agencies have been criticized over the rent rises, with landlords telling local media that realtors regularly compete with each other to list rental properties by offering homeowners rents 20 to 40 percent higher than market rates.

Hu Jinghui, vice president of Shenzhen-listed Woaiwojia, resigned on Monday after admitting on Friday that several letting agencies did artificially push up rents as they competed to increase their property portfolios. According to Caixin, Hu called on authorities to clean up the industry prior to his resignation.

According to Global Times, it now costs 91.5 yuan per square meter (13 US dollars) to rent a property in Beijing, with a 50 square meters property built in 1980 in the capital’s Xuanwumen area costing 8,000 yuan (1,169 US dollars) per month.

On Sunday, representatives of Beijing’s ten biggest real estate agencies made a joint pledge at a meeting held by Beijing Real Estate Intermediary Association to not use funds for excessive competition, to not jack up rent above the market level, and to not instigate landlords to cancel contracts and raise rents.

According to Xinhua, the real estate agencies were urged at the meeting to help promote the healthy development of the rental market by improving management of agents.

The rent increases come amid efforts by authorities to reform the rental market and make renting properties a more affordable and desirable alternative to buying homes.

Various policies, including providing equal access to public services as homeowners, have been rolled out in Guangzhou and Nanjing, while nine ministerial departments jointly launched a pilot rental program in 12 major cities last month.